Andrijevica village is located 800 meters above sea level, on the northeast side of Montenegro. It is 17km away from Berane, 30km from Plav, and 42km away from Gusinje. 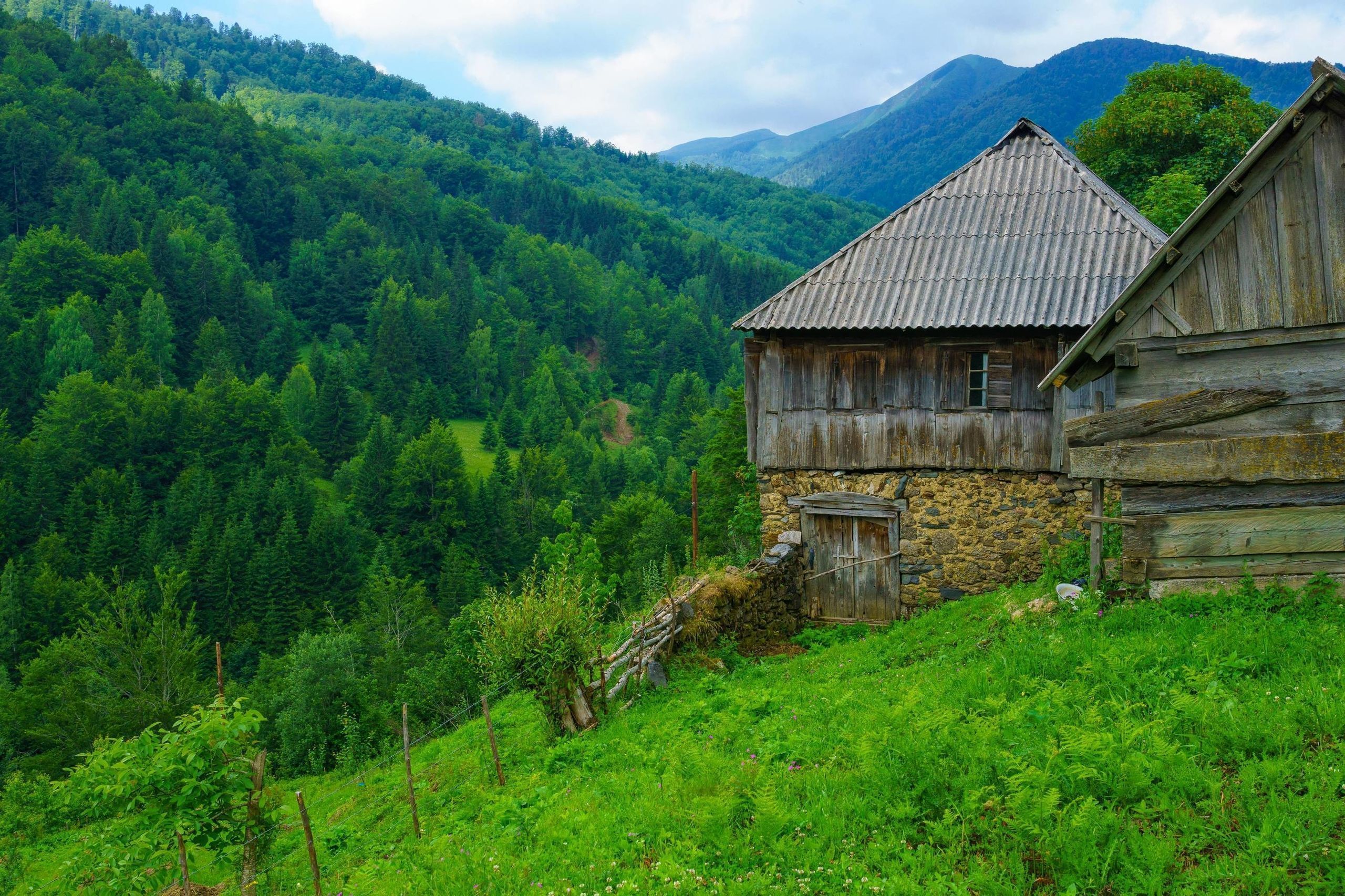 Andrijevica village is located 800 meters above sea level, on the northeast side of Montenegro. It is 17km away from Berane, 30km from Plav, and 42km away from Gusinje.

A more vivid description of Andrijevica's position is that this village sits on the left bank of the Lim river, which is running through the hills and fruitful regions on its way to Plav lake. Growing around Andrijevica village are birch and fir forests, tree species that give Andrijevica place an authentic, picturesque look.

The town received its name after the Andrijevica church, around which in 1877. a settlement had developed. According to some other versions of the story, the village was established at 798 meters above sea level by Andrija Krsikapa, however, there isn't much relevant information about him as a founder.

Today, Andrijevica village attracts visitors from far or nearby places, shoppers, and travelers from all over as a local civic, cultural, and economic center. At the first sight, Andrijevica looks like a typical mountain village. Architecture originates from the past centuries, which gives the place a special allure of past times.

Although exact science claims otherwise, here, on some geographical positions, the local time "lasts longer", and it is hard not to agree.
Certainly, it is good to have this paradox of time frame in mind when on vacation!

In that way, Montenegro has its advantages because as if time had stopped on many of those geographical locations. While the 21. century is speeding around the globe, there are places in the world where the 20th century is barely beginning, and Andrijevica village is one of those places. Maybe this attribute isn't advantageous in economical terms, but in terms of eco-tourism and ecological preservation of this beautiful place sure is a great compliment to the Andrijevica region and Montenegro in general.

Just imagine cliffs full of waterfalls falling into the Lim, and little rivers Kraljstica and Zlorecica flowing to the center of the town. After World War II, this county starts its economical existence and enters the modern world. Orchards and vineyards are growing, and agriculture is developing. Rich deposits of colorful marble have been discovered on the slopes of the Željavica hill, in the nearby Zabrðe (5 km).
The remaining rural population is mainly engaged in cattle-breeding and agriculture. However, Andrijevica remains the poorest county in Montenegro.

The place and its surroundings are like an air spa, abundant with fresh, crisp air. This is the starting point for the mountain travel tours leading up to Visitor, Bjelasica, and Komovi - mountain range. Ecologically speaking, the untouched Komovi range is dotted with occasional pastures, forests, cliffs, and valleys. The massif contains quartz layers that erupt to the surface and are rich in ore ingredients.
From the Komovi heights, the view extends towards Durmitor and to Prokletije (Gusinje). There is a surprise within the massif - Visitor Lake, up to which many narrow mountain paths lead. 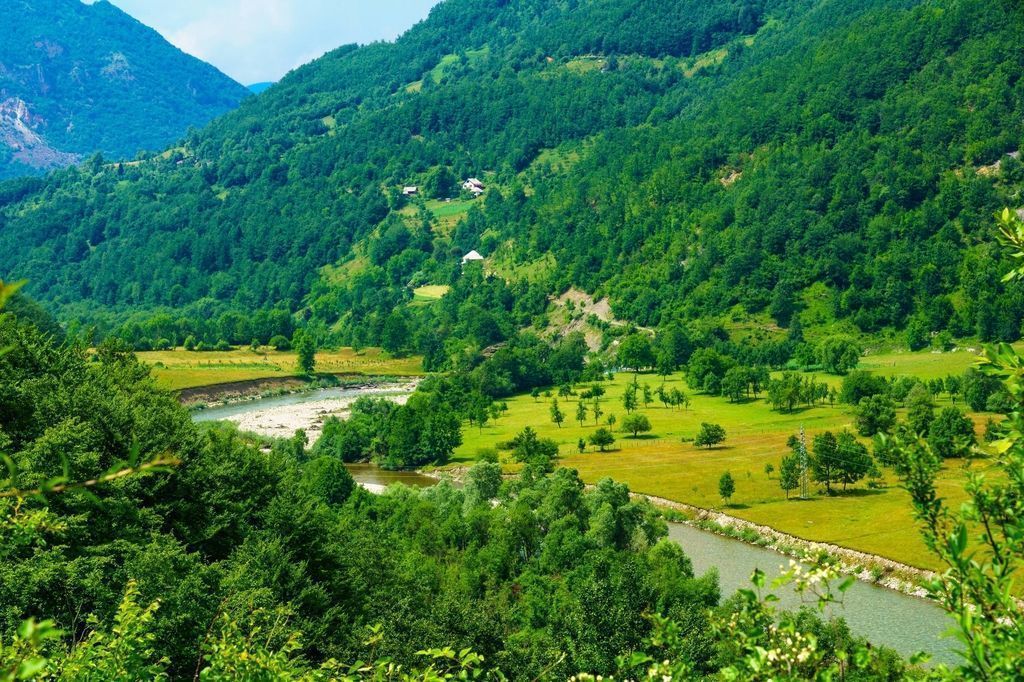 Throughout history, Andrijevica is known for its freedom fighters - the Vasojevici tribe. In the center of the town, there is a post near the church for spiritual gatherings of all Vasojevici.

Also, there is a landmark of the pope Mojsije Zecevic, who was raised here, known as an advocate of education among Montenegrins.

According to many accounts, in his famous book Gorski Vijenac, the ruler and poet Peter II Petrovic Njegos used Mosije Zecevic as an example for one of his immortal characters Iguman Stefanin.