Birdwatching in the Tivat Solila

An ornithology trail has been opened in the special Tivat Solila birdwatching sanctuary, with two bird hides.
The close proximity of the sea and the well-preserved geological features of this lagoon make it especially attractive for birds. 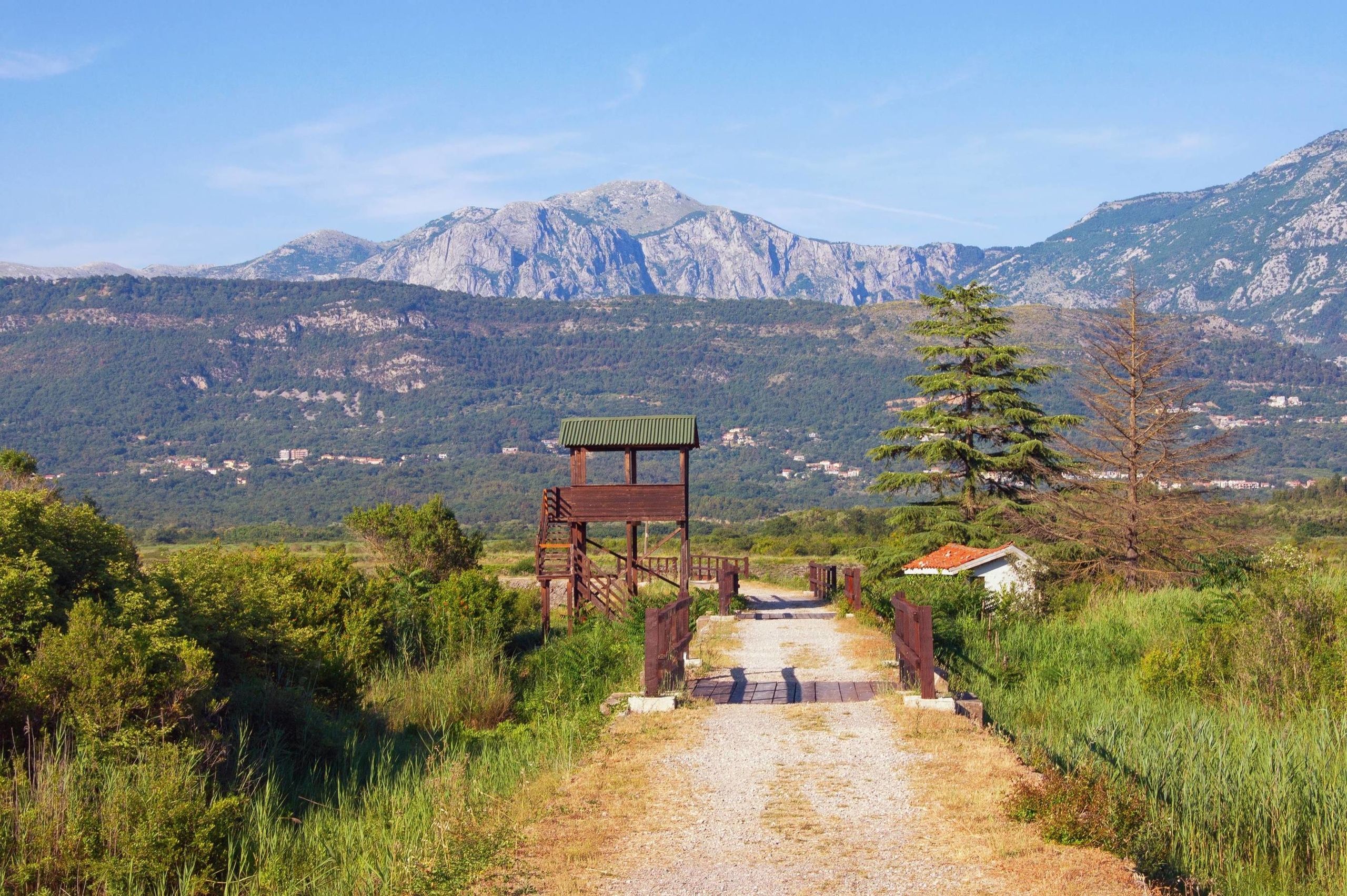 Birdwatching in the Tivat Solila - Montenegro.com
Published: Monday 10th of May 2021 Updated: Sunday 11th of July 2021

An ornithology trail has been opened in the special Tivat Solila birdwatching sanctuary, with two bird hides.
The close proximity of the sea and the well-preserved geological features of this lagoon make it especially attractive for birds.

The shallow saline water, abounding in marine life, and its silt bed rich in benthos draw water birds to feed, overwinter and stop off during autumn and spring migrations. 47 waterbird species have been recorded at Solila, of which 4 species are permanent residents, around 35 overwinter there and 6 probably nest there. Including other bird groups – songbirds, birds of prey, and others – 111 species have been recorded at Solila to date. However, this list is by no means complete, since every year several species new to that habitat are registered.

To date, 526 bird species have been recorded in Europe, which means that the number of bird species present in this lagoon comprises more than 20% of the European total, which is no small amount. Of special importance are at least 11 species from Annex I of the EU Birds Directive, as well as a number of internationally endangered bird species, such as for example the pygmy cormorant (Phalacrocorax pygmeus).

Because of its importance for the survival of plant life otherwise rarely found along the 800km eastern Adriatic coast, and as a habitat for numerous threatened species of amphibians, reptiles, and birds, in 2007 Solila was placed under protection as a special plant and animal reserve, the first of its kind on the Montenegrin coast and the first protected area of any kind on the coast since 1968, when a large number of beaches were put on the list. Solila is an Emerald site under the Bern Convention and an IBA (Important Bird Area) in Montenegro.

Artificial nests (bird-houses) are primarily occupied by birds that nest in hollows, in trees or rock crevices. The best way to protect these birds is by preserving as many natural hollows as possible – and if not we can provide man-made ones. This is a good way to attract a great many birds into our orchards and gardens where we can easily watch their everyday activity.

Winter is a time of selection when only the toughest survive. All of the birds that overwinter in our region are adapted to frost and the cold. The opinion is divided as to whether birds should be fed in winter or not. In a preserved, natural environment, in which birds can easily find food for themselves, supplementary feeding is unnecessary in biological and conservation terms.

In environments in which natural food sources are lacking (for example in artificial environments, populated areas, etc.), supplementary feeding of birds is worth considering. Feeding stations need only be used while snow is on the ground. Seeds need to be kept dry and grain trays kept clean. Water, bread, and salted food should not be given. The most suitable foods are sunflower seeds, oats, corn, and other grains.

During dry times of the year, it is more important to provide birds with drinking stations than with food. Water can be supplied in purpose-made containers or any other kind of shallow dish. Care should be taken that water containers are not too deep.