Water lily This lake, which is unique in many ways, and has the status of a national park, covers a total area of 391 sq. km.

Pavlova Strana (Pavle's side) Two thirds of the lake belong to Montenegro, a one third is in Albania.

Lake Skadar has a large number of sandy beaches and picnic sites, which are renowned not only for their beauty but also for their restaurants which offer a wide range of local specialties. These include smoked carp, Crmnica wine, eels... This is a particular species of carp which only lives in Lake Skadar.

The lake and the surrounding area, are registered under the Rasmar convention, in the world list of wetlands of international importance.

The average depth is 6 meters, reaching 60 meters in some places, and the whole of the lake is below sea level. Virpazar Lake Skadar and the surrounding area are rich in cultural and historic sites.

They are known for the churches and monasteries on the islands in the lake: Starcevo, Becka, Moracnik, and others. Rijeka Crnojevica, the bridge

The area is also known for its medieval castles and fortified towns such as Zabljak Crnojevica, Obod, the site of the printing press which printed the first book in this part of the world in 1494, and the well-known Lesendro, etc.

Campers at Karuc At Karuc are the remains of the Prince's summer house, the bridge at Rijeka Crnojevica, the memorial to the uprising of 13th July in Virpazar The Prince’s

summer house in Karuc In this unique natural reserve, rich in flora and fauna, live a large number of birds, amongst them the pelican. Lake Skadar is one of the world's unique bird reserves.

Ideal for bird watchers, fishermen, hunters, lovers of medieval history, architecture, and as we have already stated, gourmets.

View of Pavle's Side from the lake 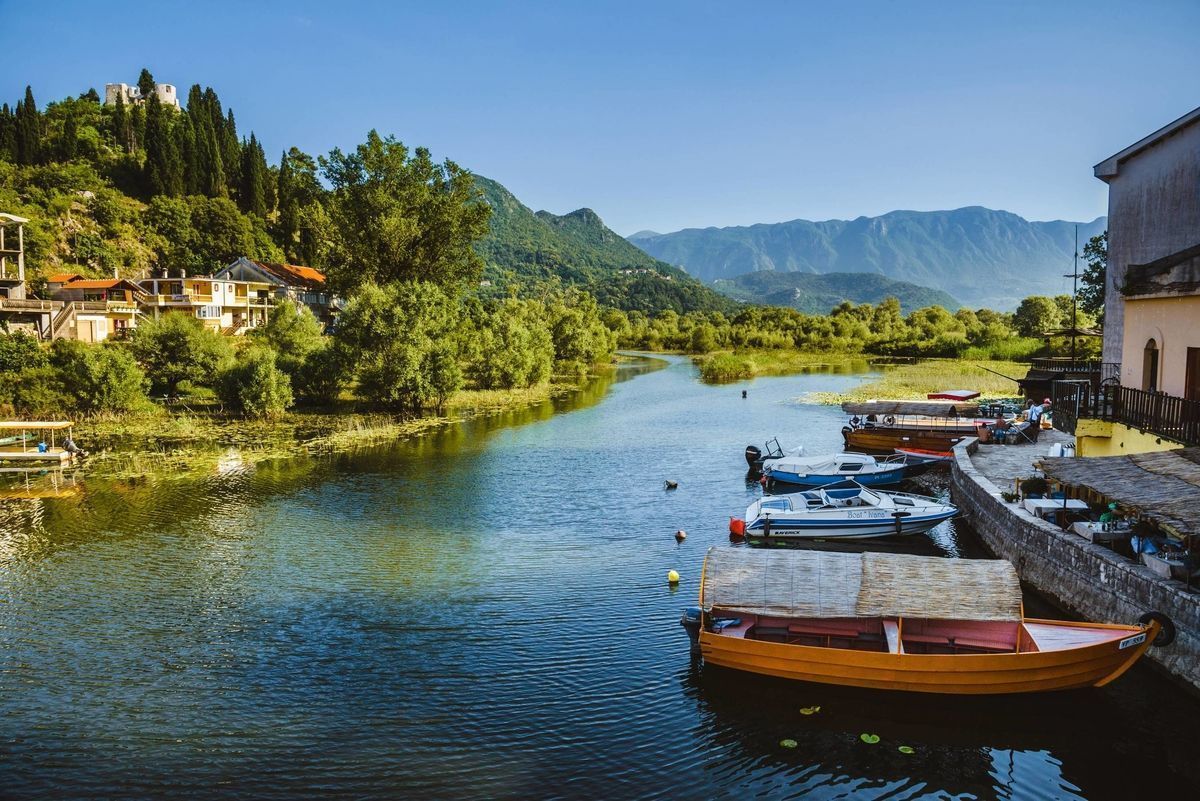 Njegusi for the second time 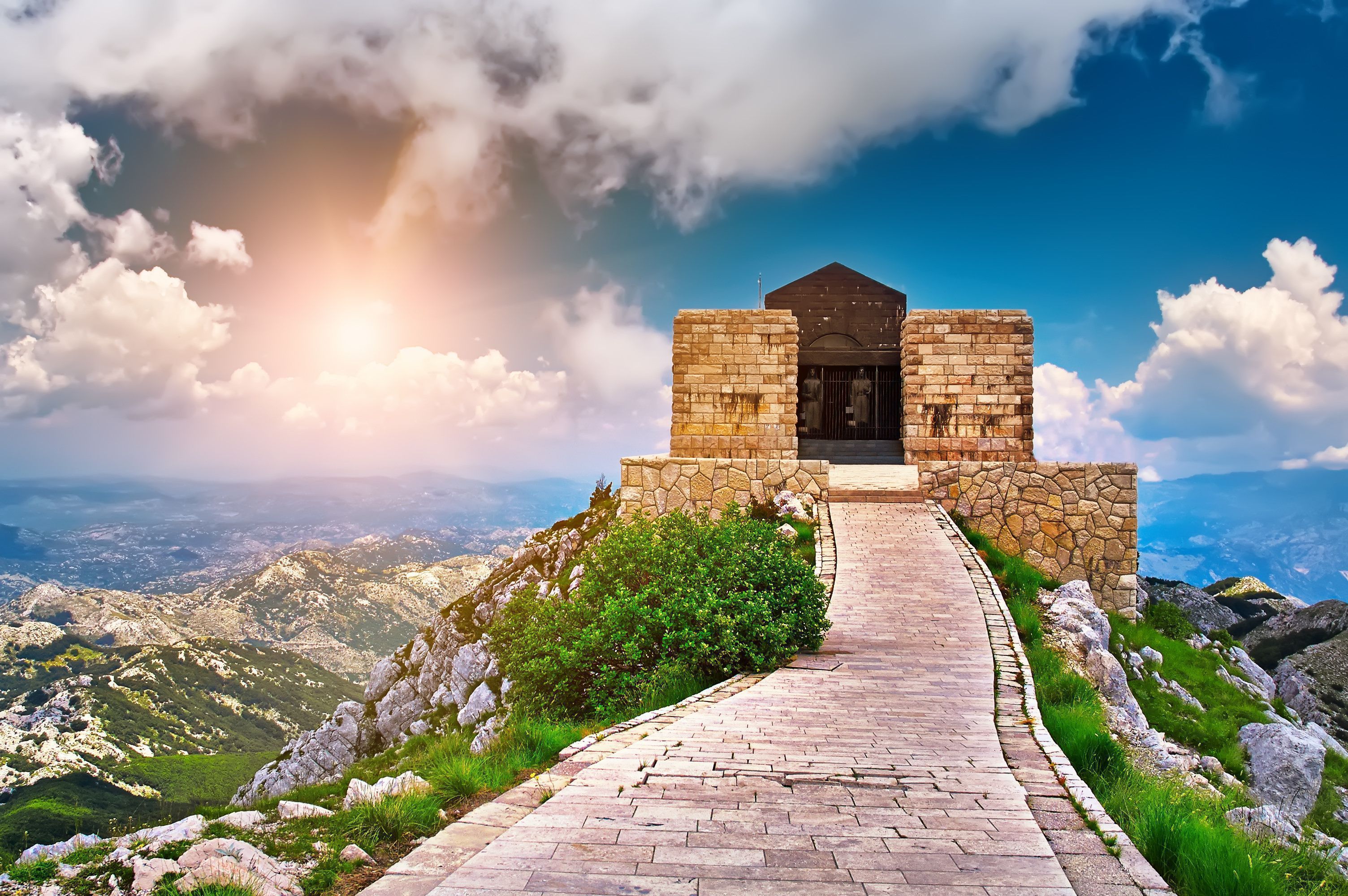 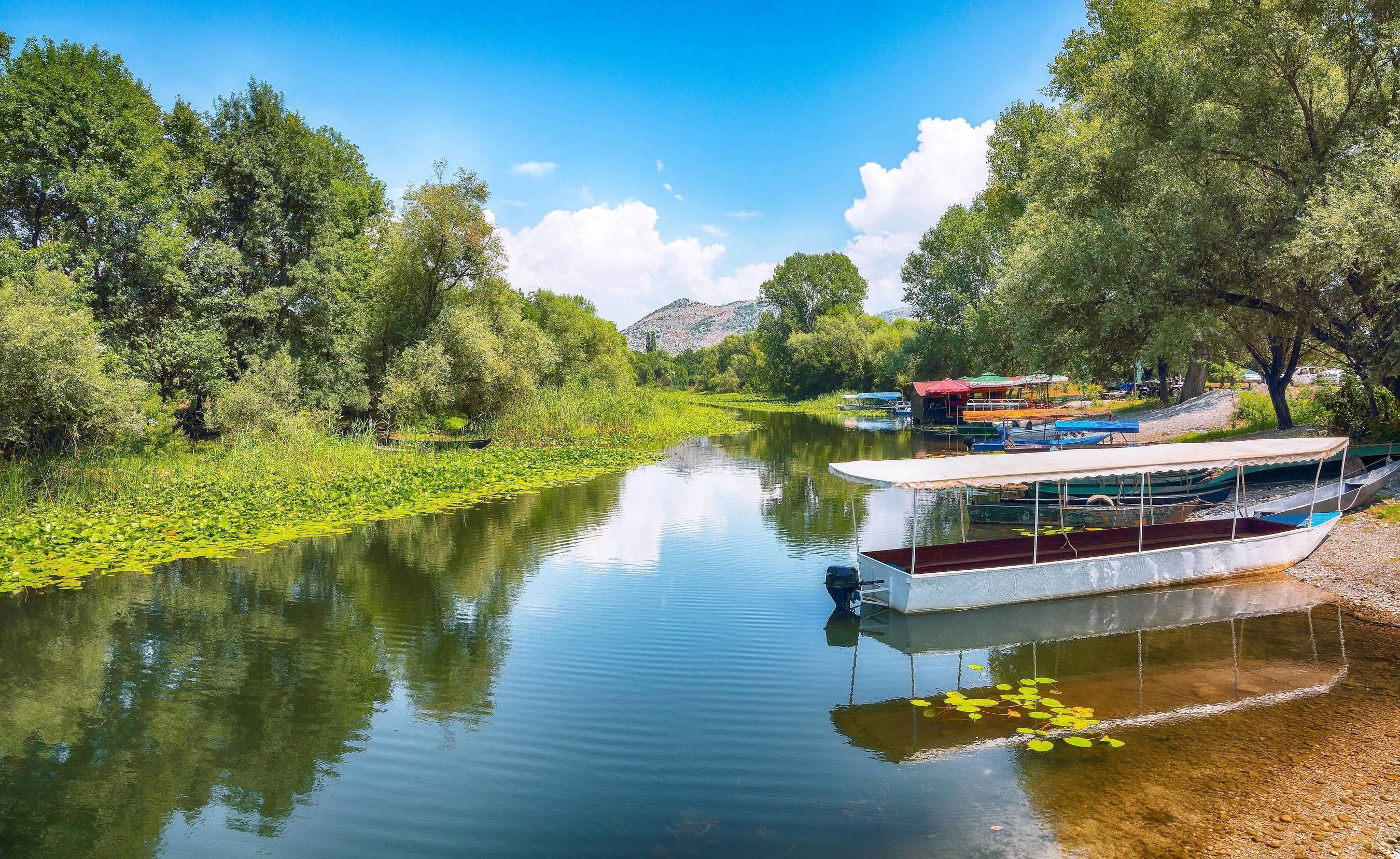