If for the first time you are arriving from Dubrovnik to Montenegro, and continuing toward the central part of Boka into the Kotor bay, you are going to be surprised by the unpredictability of the Adriatic highway. On certain parts of the road, because of the surrounding hills, the highway turns up to 90 degrees. You should be particularly careful with these curves when driving on the highway through Ljuta, Risan, Kotor but especially Morinj. 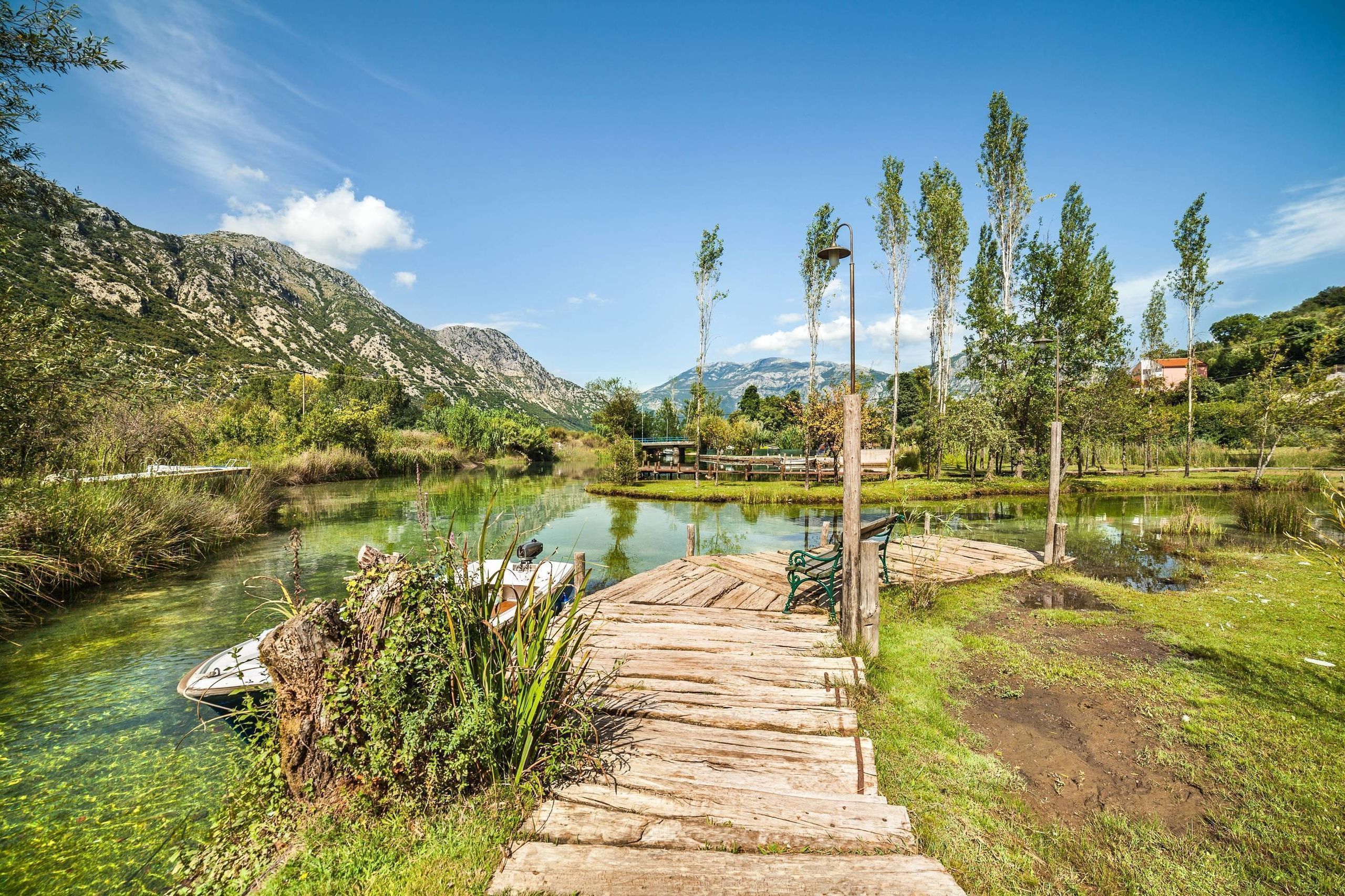 If for the first time you are arriving from Dubrovnik to Montenegro, and continuing toward the central part of Boka into the Kotor bay, you are going to be surprised by the unpredictability of the Adriatic highway. On certain parts of the road, because of the surrounding hills, the highway turns up to 90 degrees. You should be particularly careful with these curves when driving on the highway through Ljuta, Risan, Kotor but especially Morinj.

After one of those risky road curves, we are taking a little break right here in Morinj.

Morinj is a small coastal village, 30 km away from old town Herceg Novi on the road to Kotor. It is tucked deep into the fiord and surrounded by the vertical sides of the mountain ridge. This little village is officially the greatest place for camping in Montenegro. Let's not forget to mention that one of the best restaurants in Montenegro is also here. In the summertime, when Morinj is covered with sunshine, the place gets an unbelievable glow of green, yellow and blue shades that seem like they overflow with one another reflecting the natural surroundings of this beautiful place. Unlike summertime, winter is a different story, and sometimes there is no sunlight for days or weeks at a time, or the sun is very shy.

Morinj is considerably surrounded and almost, so to speak, submerged in water, that even the composition of its name seems to symbolize the salty sea and fresh land water. Because of its unique positioning, you will come across numerous old, but also reconstructed small stone bridges through the entire Morinj. Those bridges rise above the channels and tributaries of the freshwater basins that run from the foot of the Snjeznica mountain.

However, Morinj is considered to be the biggest village on the west coast of Kotor-Risan bay, which is not only known as a picturesque tourist attraction but rather as a hometown for many sailors and naval captains throughout history. The first nautical school held in the Serbian language was built in 1803., thanks to the generosity and charity of the local sailors who built it for future generations. The National Library was built in 1843. Back in history, sailors were known both as warriors and patrons, who helped those in need. The old school in Morinj still exists.

There is not just one Morinj, but as residents rather say, Upper and Lower one. Over the years, Lower Morinj got new attractive beaches and beach bars, and Upper one, new resorts, and apartments, so the choice for your visit is entirely up to you.

Additionally, you will discover the ethereal magic of Morinj if you go a bit further in the hills from the Adriatic highway, first by car and then by foot through the lush nature. The hidden beauty of Morinj is also
reflected around the family restaurant Catovic. In fact, once upon a time that was a complex of an old mill, now turned into a catering attraction.

This place has the charisma of the autochthonous ambiance and water that flows all around it with springs upon every step, only tens of meters from the delta of the Adriatic sea. In winter and summer, ducks and fish that live in semi-sweet-semi-salty water are permanent residents of this idyllic space.

Catovic Mills are not the only mills in Morinj. The remains of other mills have been recorded, but unfortunately, they have not been preserved or restored, not even for touristic purposes. One of the old mills could be noticed right on the coast, just a few meters from the highway, but unfortunately, it is in a dilapidated condition. 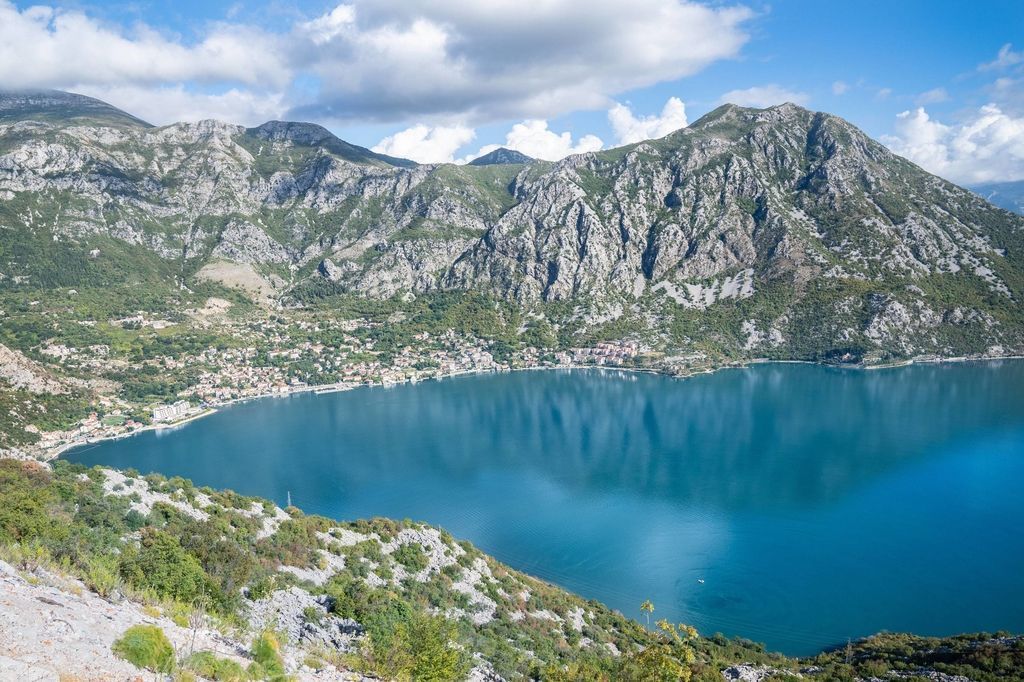 Besides its beautiful coastline, Morinj has one of the most-known camping locations on the entire Adriatic coast, extremely popular among foreign tourists for decades.

Dear visitors, as your travel journey continues through Montenegro, hope you have enjoyed our quick stop to Morinj! 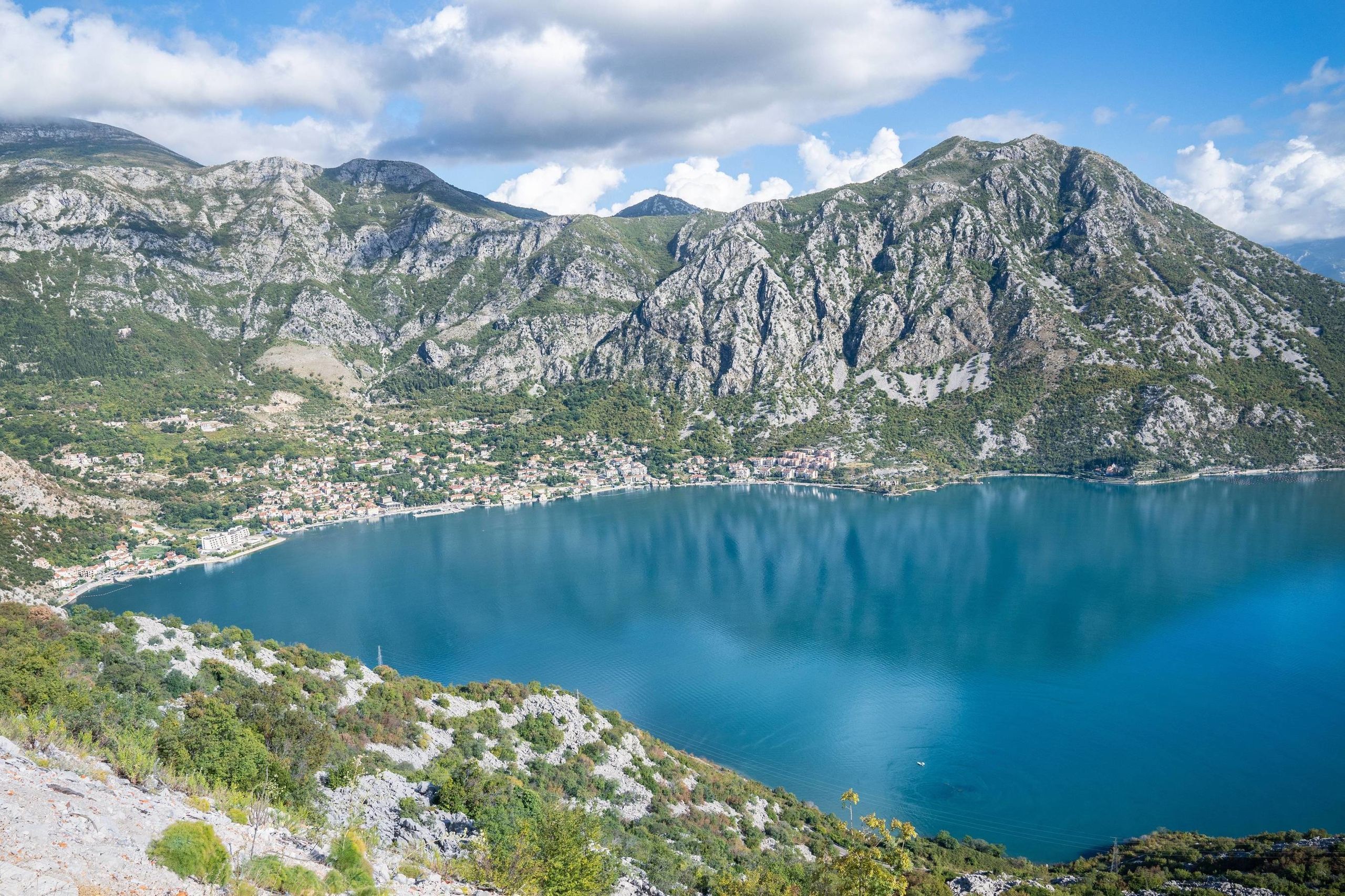