Pljevlja is a place in the northern part of the country, situated in the fertile land and river valleys of Cehotina and Breznica. Let's have a closer look at the history of this ancient inhabited city. Explore Husein-pashas mosque with the tallest minaret in the vicinity and St.Trojica monastery - once the center for the transcription schools. 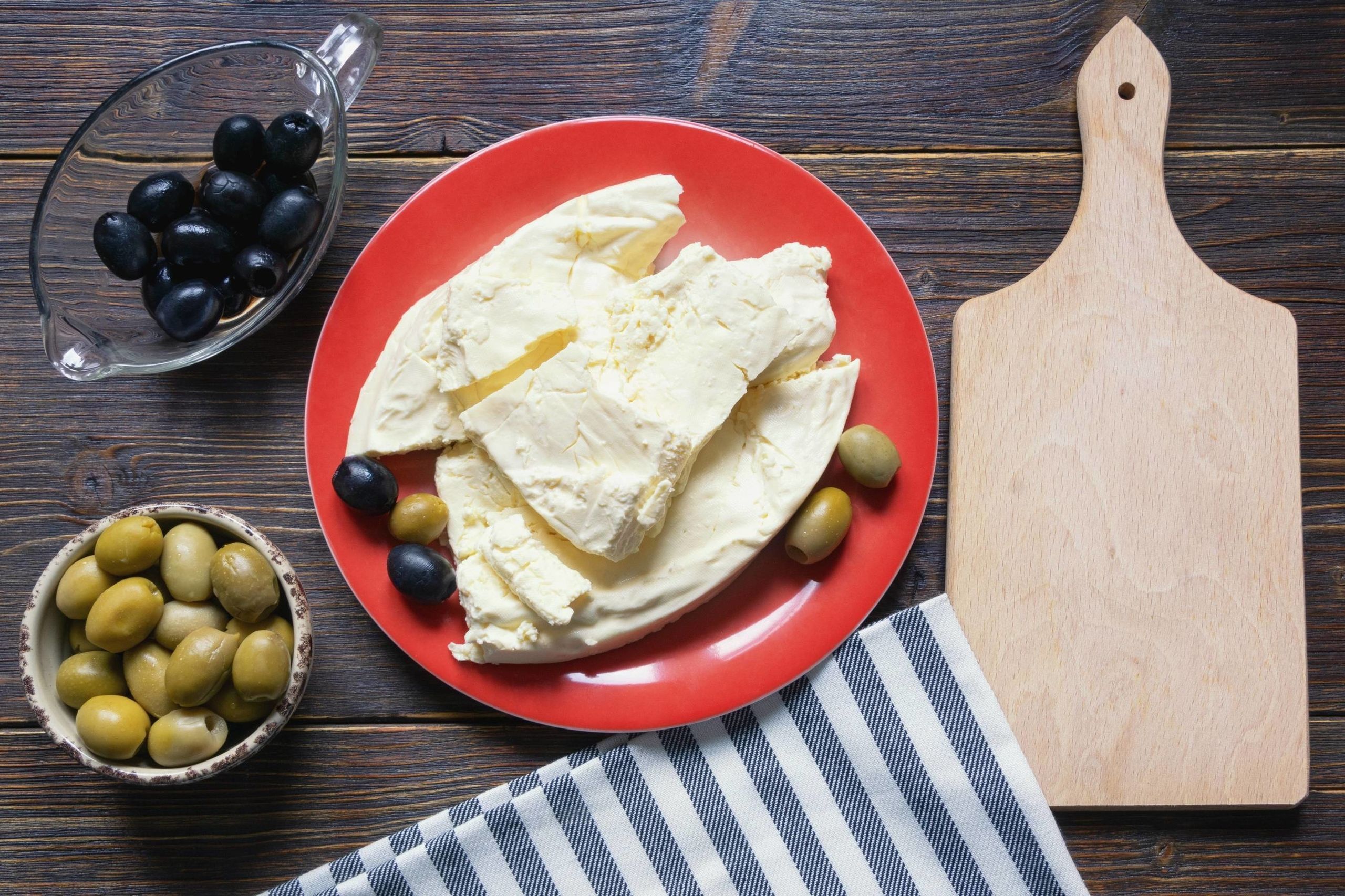 Pljevlja is a place in the northern part of the country, situated in the fertile land and river valleys of Cehotina and Breznica. Let's have a closer look at the history of this ancient inhabited city. Explore Husein-pashas mosque with the tallest minaret in the vicinity and St.Trojica monastery - once the center for the transcription schools.

You may approach Pljevlje town, which is in the most northern part of Montenegro, from few different sides. From Serbia through Prijepolje, lso from Bosnia, across the Rudog and Cajnica.

People lived here for ages.  Archeologists found traces of middle paleolithic culture in the canyon of the Cehotina river. The closest village of Komini was an important Roman trade center in II. century. The medieval place named Breznica developed on the crossroad of caravan roads that were coming from the seaside. Breznica lived within the state of Herceg Stjepan, first mentioned in 1430. under the name of Pljevlja. Turks occupied the city in 1462. and continued with the trade tradition. Headquarters of the Herzegovinian Sandzak (the main administrative center) transferred here in 1576. Since the houses were mostly made of wood at that time, they often burned down. In 1818. a big fire destroyed the town. During Austro-Hungarian rule (from 1878.), Turks migrated administration. Pljevlja became a military border spot. Montenegrians libarated the city in 1912.

After WWII, Pljevlja was an industrial and mine center of Montenegro. Today, Pljevlja mining provides charcoal representing a 50% production of the power capacity for the country.

Hussein pashas mosque dominates the center, and it is probably the most beautiful Muslim secret landmark in Montenegro.

In the XVII century, Turkish traveler and writer Elvija Celebijain wrote about this mosque as the culmination of oriental architecture. It was built by vizier Hussein pasha in the second part of the XVI. century. The architect of this building was the famous Hajrudin, the founder of the Mostar bridge. The mosque is square-shaped, with three decorative cupolas that stand over 42m tall minaret. It is the tallest in the Exyu parts. The stone clock tower was built at the beginning of the XX. century, and placed at the end of the cemetery next to the mosque.

Hussein-pashas mosque is decorated with geometrical and floral designs from the inside, especially central cupola and mihrab-niches. It dominates with red, blue, and golden colors. Just one and a half kilometers from the Pljevlja center, there is the monastery of St.Trojica from the XII century. Isolated from the outside world and hidden deep into the woods, the monastery was reconstructed over time.

Narthex, with a dome, was built in 1592. It gets its final look in the XIX. century, when the monastic cells were made. The monastery is known for many reasons. First, it is known for the transcription school, also by one of the richest collections of valuable manuscripts. Transcription school operated for 150 years. The Interior of the Monastery church was painted with extraordinary frescos. Frescos from the end of XVI. century represent Christ's suffering and Ten Rulers from the Nemanjic dynasty. All those are the work of monk Strahinja. In the rich monastery treasury, there are valuable icons from the XVI. century. They depict St. Stephen and the Three Hierarchs, the work of Andrija Raicevic, the cloths of St. Sava, and many more valuable historical treasures. At the center of Pljevlja, there is Homeland Museum and City Library.

The museum houses a valuable vase from the Roman period, one of the very few preserved in the world.

The Vodice picnic area at the city center is known for its several smaller cascade lakes. If you are traveling from the town, heading south towards Zabljak, the passenger's attention attracts a bridge over Djurdjevica Tara, which is beautiful work of modern architecture. The bridge has slender lines over the deepest canyon in Europe, which averages up to 1100 m in dept. 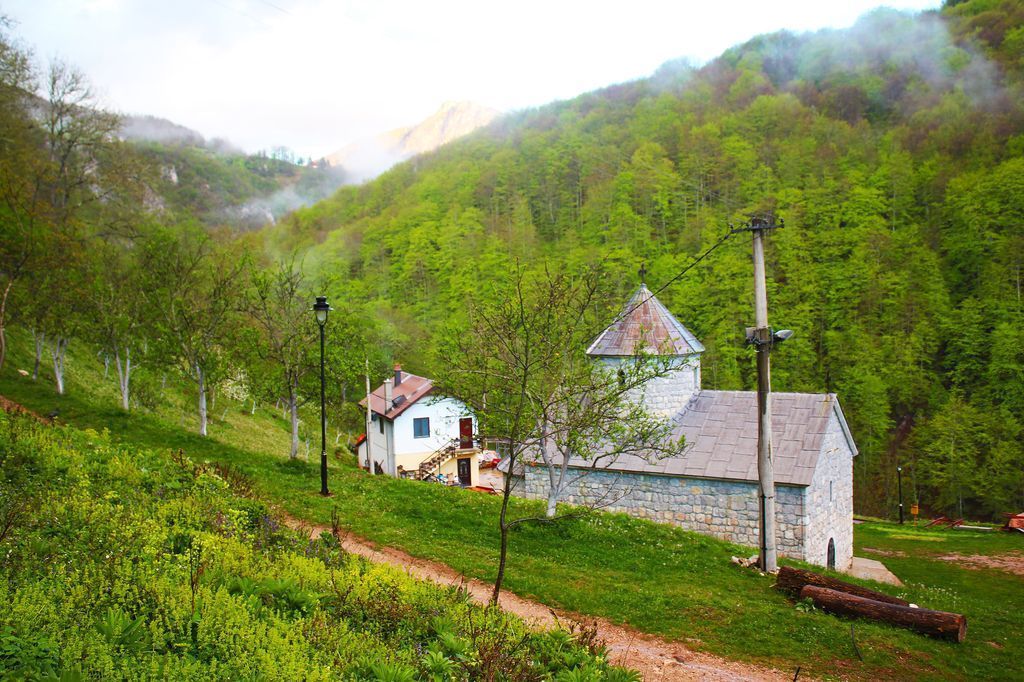