The rapid Romanisation of Risinium began after the subjugation of the Illyrians under King Gentius in 167 BC. Risinium became a typical Roman town, surrounded by walls, with a town centre – a forum in the Carina fields.

The rapid Romanisation of Risinium began after the subjugation of the Illyrians under King Gentius in 167 BC. Risinium became a typical Roman town, surrounded by walls, with a town centre – a forum in the Carina fields.

Ancient tombs – necropolises – were located outside the walls, and in the southern side of town, there was a residential area containing the villas of rich Risan landowners and traders. The remains of the eastern portion of a Roman urban villa were found in the early 20th century. Between 1956 and 1962 the mosaic flooring in four rooms of the villa was fully restored and conserved, and the first protective awning built. Another mosaic floor was discovered in 1972, on which conservation work was also done and a roof added.

Partial restoration and conservation of all the walls of the villa around the central yard â€“ the atrium â€“ was also carried out. Roman mosaics decorate the floors of four of the five rooms in the eastern part of the villa, as well as two rooms in the western part. There are only traces of mosaic flooring in the remaining rooms. The technique used was one of the large cubes of local grey and black stone, with motifs of the labrys – a double-bitted battleax originating from Crete.

In the eastern wing of the villa, a mosaic was laid displaying plant motifs, using stone cubes of varying sizes and colors (red, yellow, green, blue, black, and white). In the middle, there is a circular medallion depicting the Greek god of sleep, Hypnos, in the form of a winged boy leaning on the head of the bed. It is likely that this room was the bedroom of the villa’s owner – the dormitories. Geometric chessboard-like patterns decorate the mosaic floor of the southern room, and beyond that, there are a further two rooms with mosaics featuring geometric motifs and stylized sea life (cuttlefish and squid). It is thought that one of the corner rooms that do not have mosaics was the dining room (triclinium), with typical Roman couches. 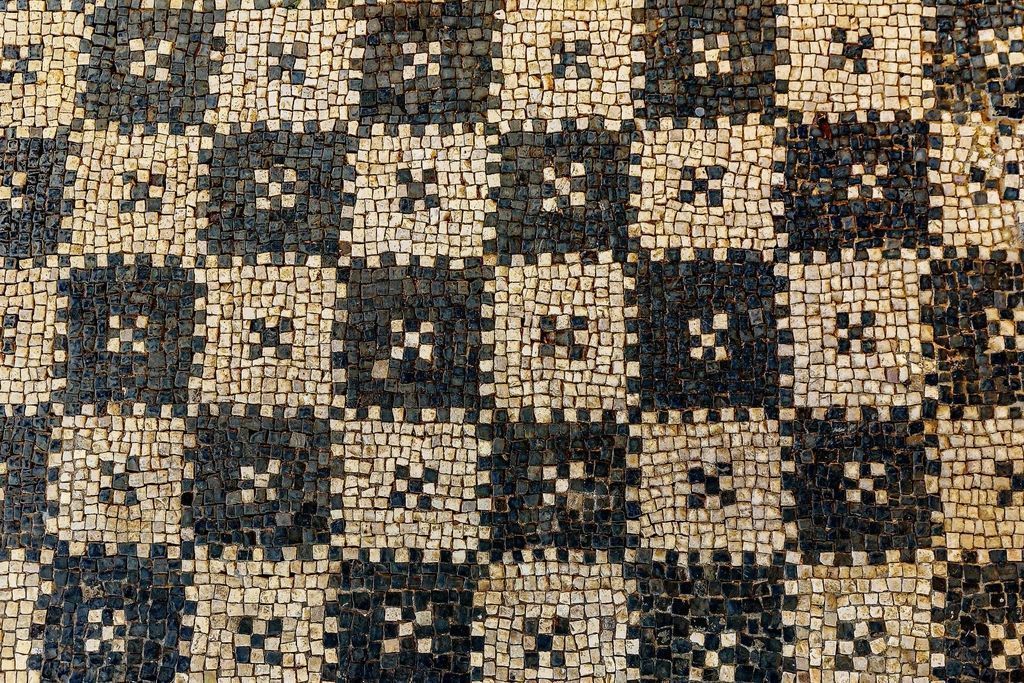 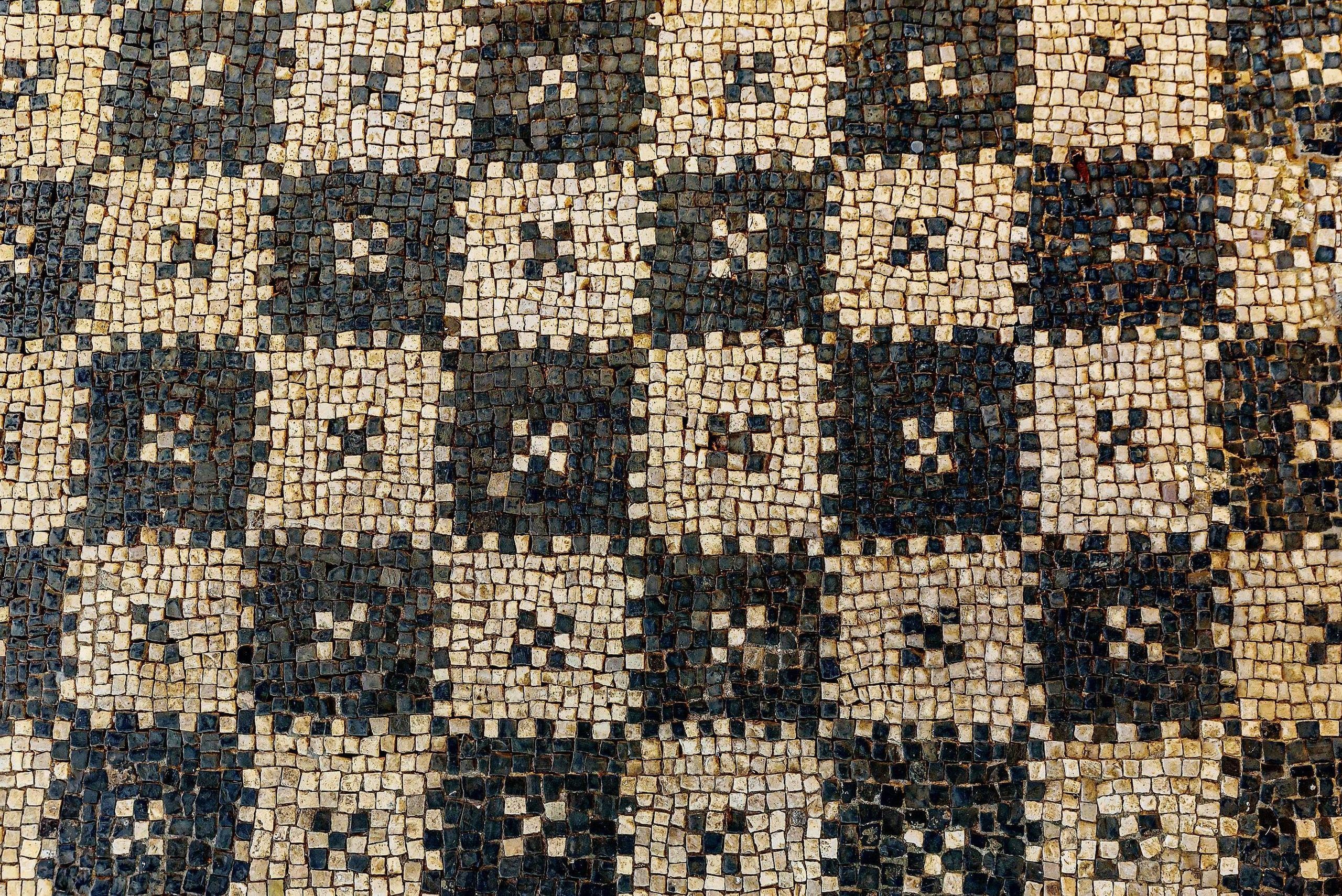