Sutomore, Montenegro
Only 36km from Budva and 45-minute drive from the capital Podgorica, is the town Sutomore popular holiday resort. 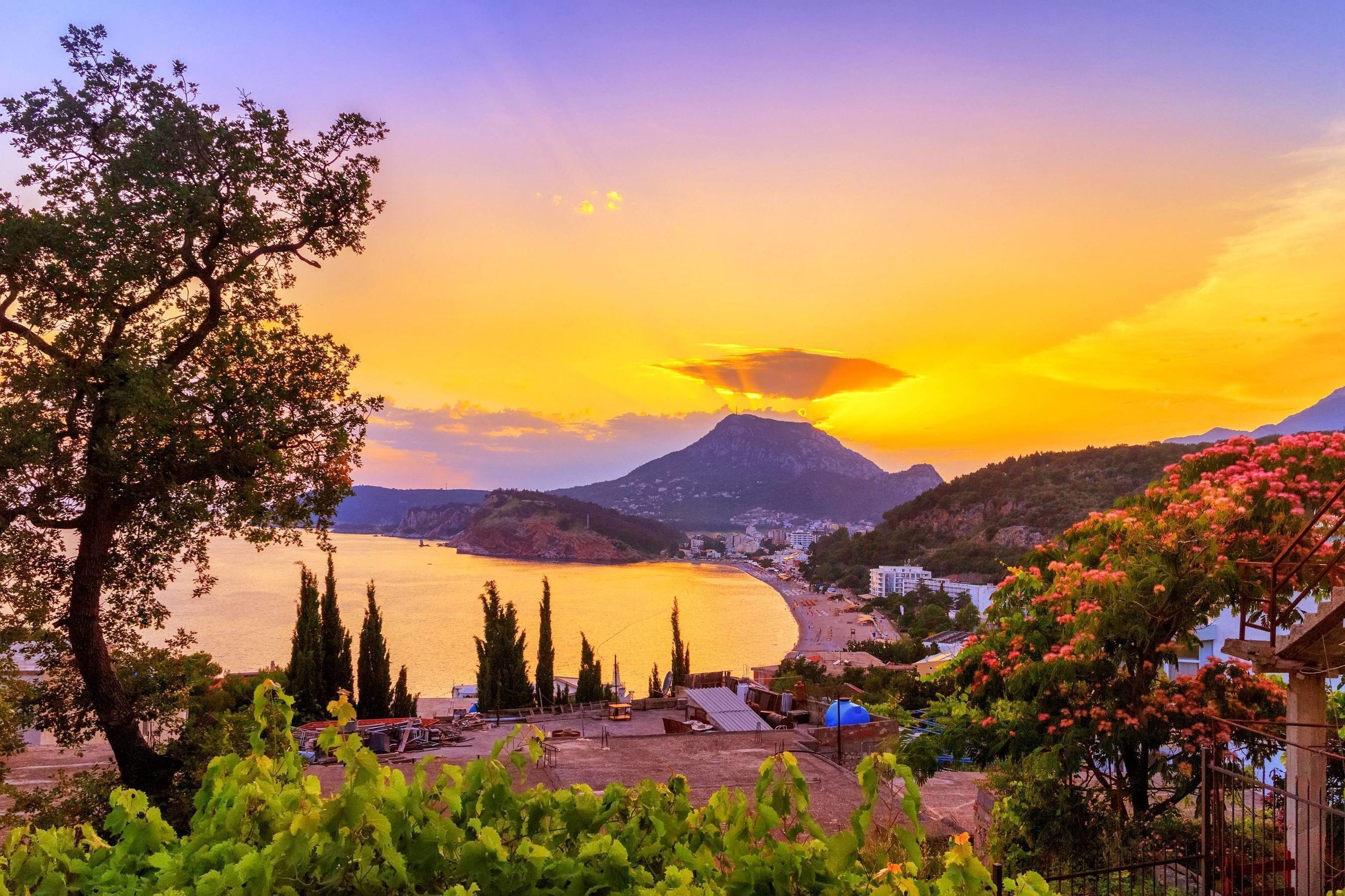 Only 36km from Budva and 45-minute drive from the capital Podgorica, is the town Sutomore popular holiday resort.

Guests come to Sutomore from two sides, along the Adriatic highway from the west Herceg Novi, Kotor, Tivat, and Budva (lookup) driving to the south of the Littoral and from the capital Podgorica (lookup) through the newly built tunnel Sozina. Sutomore is also the first coastal train station along with the 500 km track Belgrade – Bar, making it very popular among tourists and locals.

The continentals like to make a wish when after hours spent in a bus or train finally see the sea. This tradition is mainly among youngsters, although grownups also make a wish but not out of the same reasons.

Nevertheless, the young population mainly prefers Sutomore for no other reason but prices. This place has the lowest prices for a holiday stay on the entire Montenegro Littoral.

Sutomore is popular for two main reasons: it is cheap and it’s not far away! People from Serbia and elsewhere from Montenegro come here all summer round by train. The first ones stay while the other goes back at the end of the day.

Sutomore has a 1.250m long beach called the Golden Beach, because of the shade of the sun that reflects from the gravel coloring it in a shade of gold. It is quite wide and spacey. The town's promenade is right next to the beach stretching all the way, perfect for walking and swimming at a different spot every time.

Apart from all the advantages already told, Sutomore has another one and that is food! It has one of the best Balkan barbeques overall Montenegro Littoral, not to mention the prices of beer. Between the several hotels and dozens of houses that offer rooms for rent on the promenade are numerous restaurants with open barbeques alluring hungry tourists with the pleasant scent of steaming meat and vegetables. There are also nightclubs, beach bars, parks, and tourist boats sailing to Budva and nearby Montenegro harbor Bar.

Two kilometers south of Sutomore stand the ruins of the Benedictine abbey of Our Lady of Ratac (Bogorodica Ratačka). Founded in the 11th century, Serbian queen Jelena Anžujska further expanded it in the 12th c. The Turks destroyed a large part of the edifice in 1553, but it totally met its end in 1571 in the fighting between the Venetians and Turks.

The area surrounding Sutomore has a very characteristic church once used by both Orthodox and Catholics. Even though the Orthodox are always the majority population, during the Venetian and later Austrian rule the service in the churches for the Catholics had to be held regularly, therefore village churches were shared by these two confessions.

They had an orthodox iconostasis on the east and a catholic alter on the west. The only remaining church divided like this is Sv. Tekla/St Tekla, from the 8th century.

The fortress Haj Nehaj stands 225m above sea level on an inaccessible hill north of Sutomore. Built by the Venetians in the 16th century and rebuilt by the Turks it was the main defensive point for the town Spič, as was the name of Sutomore at that time.

Turning left coming out of the Sozina tunnel from Belgrade or Podgorica the first place one will come across is Sutomore. 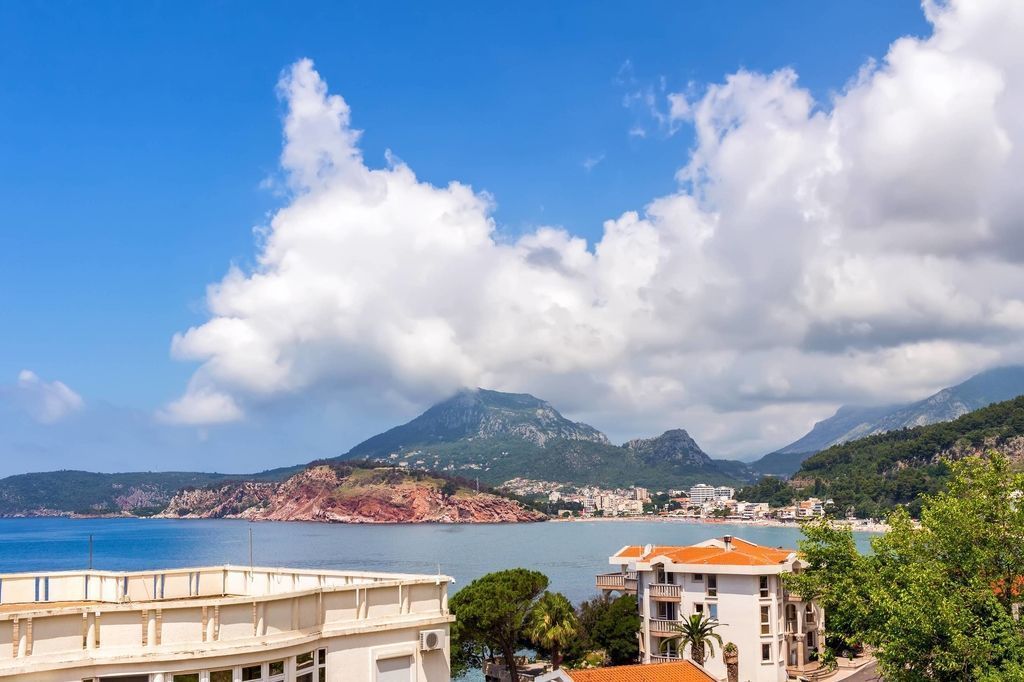 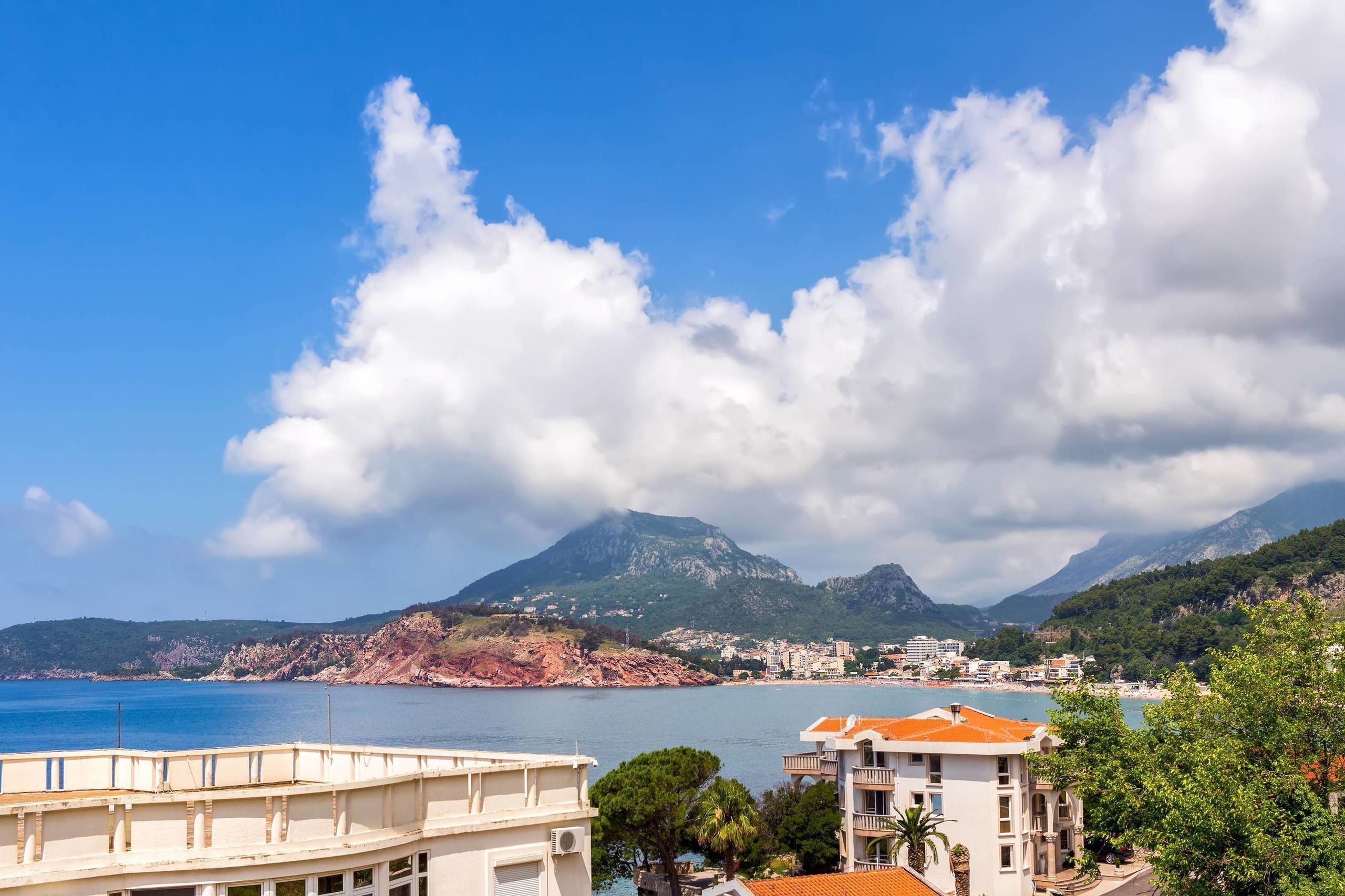