There is an extremely large number of very unusual and interesting medieval fortified towns throughoutMontenegro. 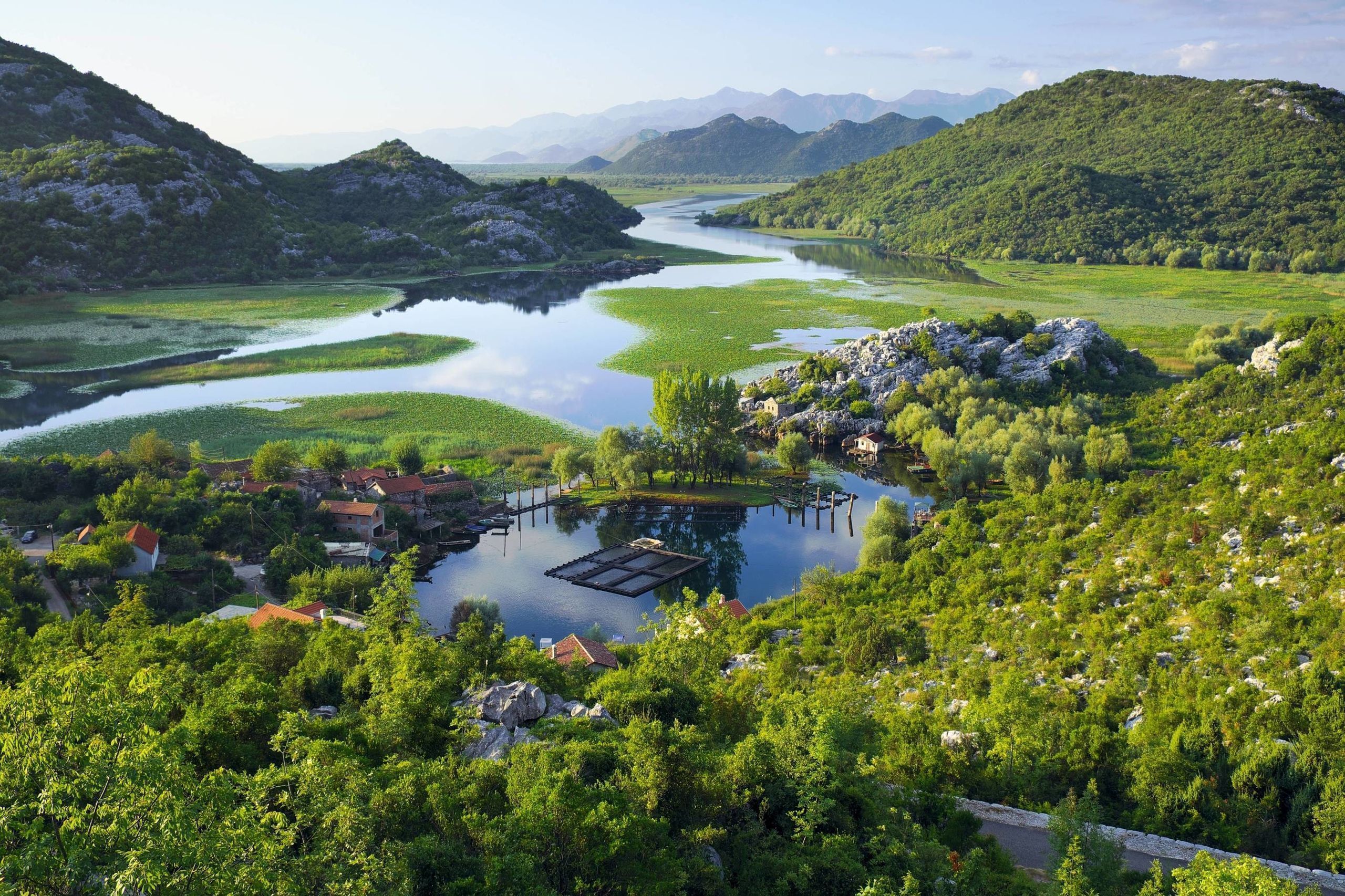 There is an extremely large number of very unusual and interesting medieval fortified towns throughout Montenegro.

These buildings bear witness to the stormy and rich history of the country. The area in which the largest number of these historical and architectural jewels is concentrated is Lake Skadar and its immediate surroundings.

According to some sources, the fortress is mentioned in the 10th century, during the time of the first dynasty that ruled the area that is today Montenegro (then known as Doclea), the Vuislavljevic dynasty.

But what is certain is that Zabljak was the capital of the Crnojevic dynasty, first of Stefan, and then of Ivan Crnojevic, right up until 1478. Then it was captured by the Turks, in whose hands it remained right up to 1878, that is the Berlin Congress and the international recognition of Montenegro. 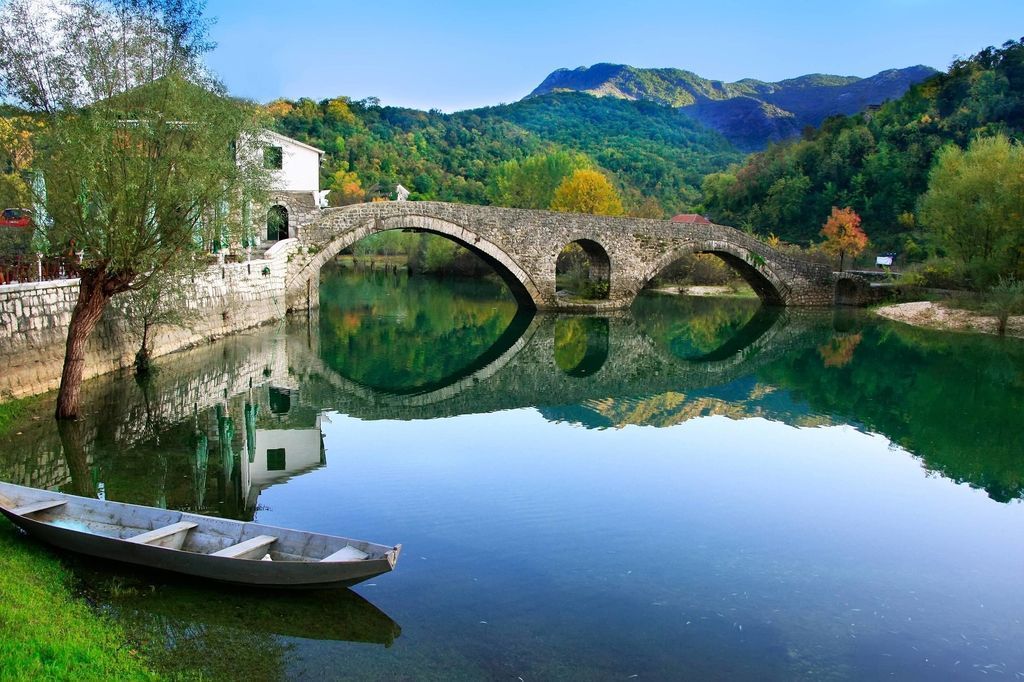 Zabljak Crnojevica is not lived in today, but thanks to its beauty, its historical significance, and its dominating position it is one of the most interesting tourist attractions around Lake Skadar. Gordan Stojovic