Whether we visit the winter wonderland of Durmitor or the idyllic beaches of Bar or Lustica, or the heady waters of the Bay of Kotor, all roads seem to pass through Montenegro’s capital of Beer and Steel – Niksic! 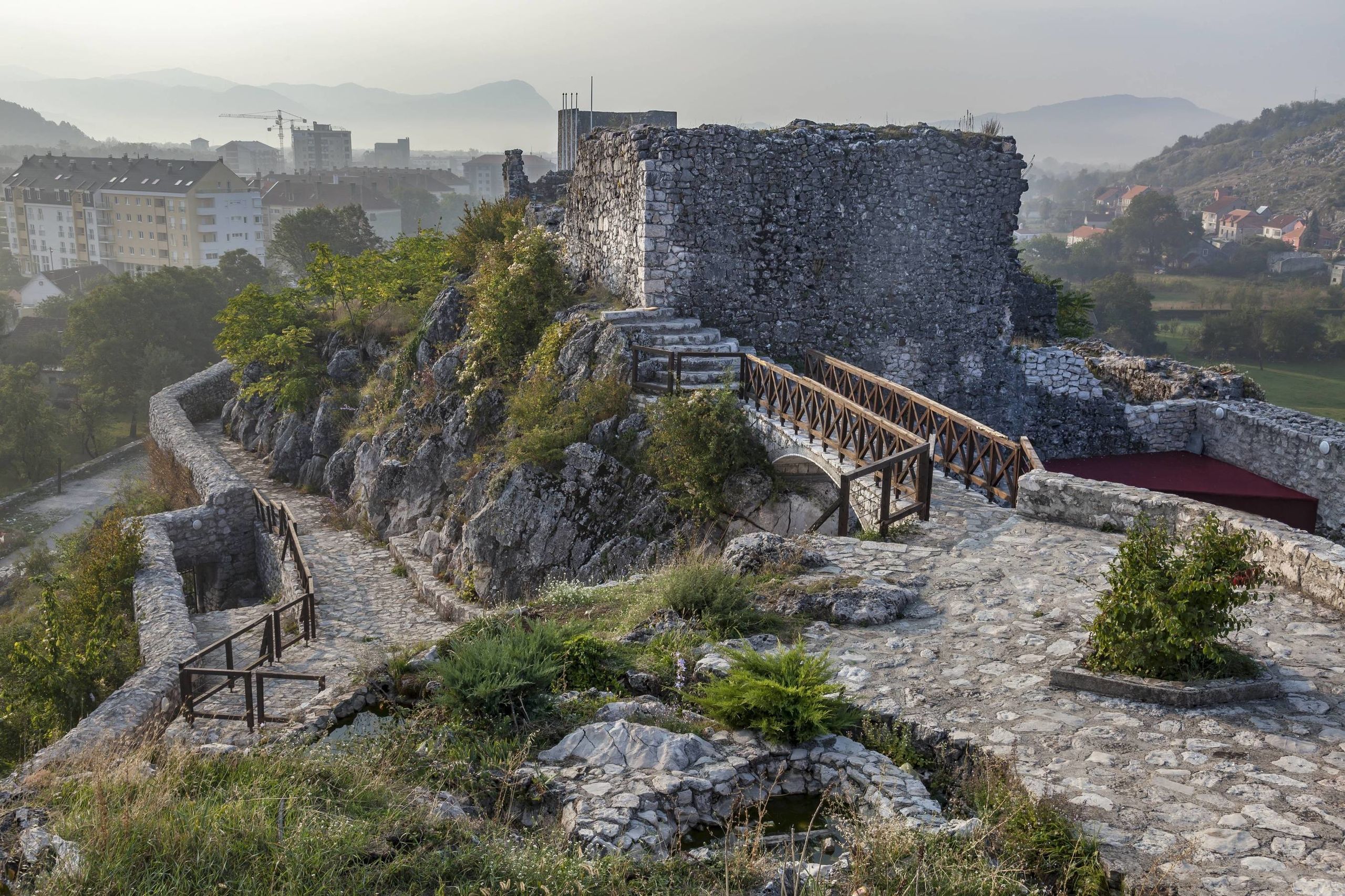 Whether we visit the winter wonderland of Durmitor or the idyllic beaches of Bar or Lustica, or the heady waters of the Bay of Kotor, all roads seem to pass through Montenegro’s capital of Beer and Steel – Niksic!

Niksic is Montenegro’s second-largest city with 90,000 people, and whenever you pass the city’s old town walls, you can’t help but think about Niksic for two reasons: first, it’s chock-full of beautiful parks and other interesting places, and secondly, the city has a university atmosphere and hosts like King Nikola’s palace, the Zupa monastery or the monastery of Ostrog.  Other hidden corners around this worthwhile city include Lake Krupak which hosts an enormous beach for sunbathing and taking a dip.  Finally, there is also a famous winter-sports center Vucije where faithful winter travelers can enjoy themselves.

The first settlement in the area of modern-day Niksic was first mentioned to be formed in the 4th Century A.D.  Niksic began as a Roman fortification, or camp (castrum) then called Anagastum but most likely the Romans simply took over a previous tribal site that enjoyed a strategic setting on the Zeta River.

Because Niksic was located in the wide Zeta river valley, the city was always an attractive target for invaders – an analogy that can be applied to Niksic today as a target for knowledgeable travelers!  The town became known as Onogošt (a local transliteration of Anagastum), or as many claims simply reclaimed its old name that the Romans had formed into their own Latin title for the town.  In any case, Montenegrins eventually controlled the city for many centuries until the Turks took control from 1455 to 1877.

In more recent times, the brave Montenegrin army liberated the city from the Turks in 1877 and this marks the beginning of a period of rapid development for Niksic. As an important modern town, Niksic is now many times larger than it was during much of its 1600 year history. The old St. Peter church is a testament to that long past, with a graveyard that holds the tombs of the heretical Bogomil sect that died out in the Middle Ages.

As well as becoming the main industrial center for Montenegro, Niksic has grown into an important university center and has produced a large number of important Montenegrins who have left their mark on the country.

An ancient roman stone bridge crosses the Zeta river at Niksic and the city’s emphasis on parks and other green spaces makes it a very pleasant place to stay, especially during the summertime.  Local industries include a steel mill and a brewery, and the University of Montenegro, sure to make an interesting combination!

Like many places in Montenegro, Niksic shares a long and turbulent history. However, the city has learned from its long past and placed an emphasis on charming parks and pleasant open spaces along the Zeta River, sure to entice any traveler to spend time in this wonderful city of Steel and Beer! 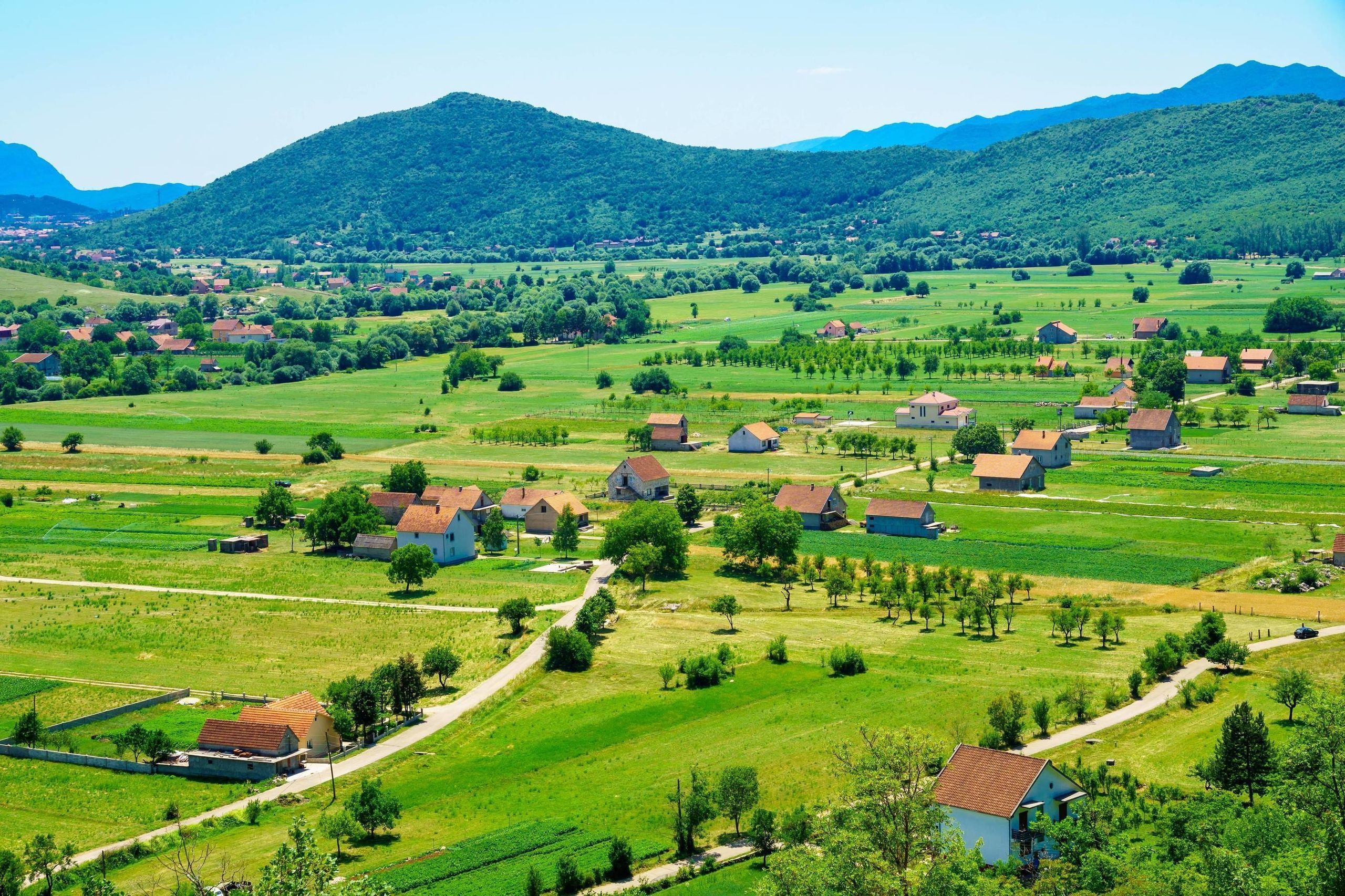