In the woodland part of northeast Montenegro, 40 km away from Berane and at 945m above sea level, is the town of Rozaje.
During the Ottoman Empire ruling of this region, the town was named Trgoviste. Since then, its small population traded cattle, wool, tallow, leather, meat, dairy products, wood, and even gold.


Oriental and contemporary architecture dominates the town. Wealthy people from Rozaje didn't follow the characteristics of the authentic design from the past while building this town. Instead, they've built modern villas. Today, lavish villas decorate Rozaje's panorama and part of the Kosovo border.

After the Second World War, this once remote town changed its former appearance. The factories built attracted the workforce from the surrounding villages, provided jobs and accommodation for them. Ever since Rozaje is known for the richness of natural resources.

Rozaje with its surroundings is abundant with vast forest areas of pine, fir, and beech. It is known for its pine trees' aroma, felt here for many kilometers. For this and many other reasons, Rozaje is without competition when it comes to the climate, and no doubt, it can be placed among the top western vacation spots and mountain resorts. Unlike some of the similar idyllic and isolated counties of Montenegro, Rozaje has unbelievable eco-system surroundings, which presents an opportunity for natural, organic production of produce and dairy. Fruit and veggies from this region have an aroma and taste of utmost purity, which is a rarity in this day and age.

Two mountain ranges that rise above Rozaje are Žljeb and Turjak. Turjak mountain stands tall between Rožaje and Berane. On the top of Gospodjin mountain, Jelena Anzujska historical character of western origins built a village with the church here. Today, this church is in ruins. The well-known Ganica tower, which originates from 1802. is positioned in the very center of the town, on the right bank of the River Ibar.
For nightlife lovers, there are a lot of hip cafes, bars, and restaurants for every budget and preference in Rozaje. The town and its surroundings take pride in the variety of accommodation options and gastronomy. Rozaje offers entertainment during the entire year, but the most popular time is the winter season.

By any means, Rozaje never lacks wilderness tours. If you go for an organized excursion or prefer a privately guided tour, you will be astonished by the beauty of nature and the unique earth's features during those trips. At the foot of the nearby Hajle mountain, tourists encounter meanders of wonders - even the six most pristine, drinking water springs were built along the Ibar River. All around this beautiful place are dense pine forests. In the winter months, the snow-covered meadows and the silence that lingers are disturbed only by the sounds of the running streams. 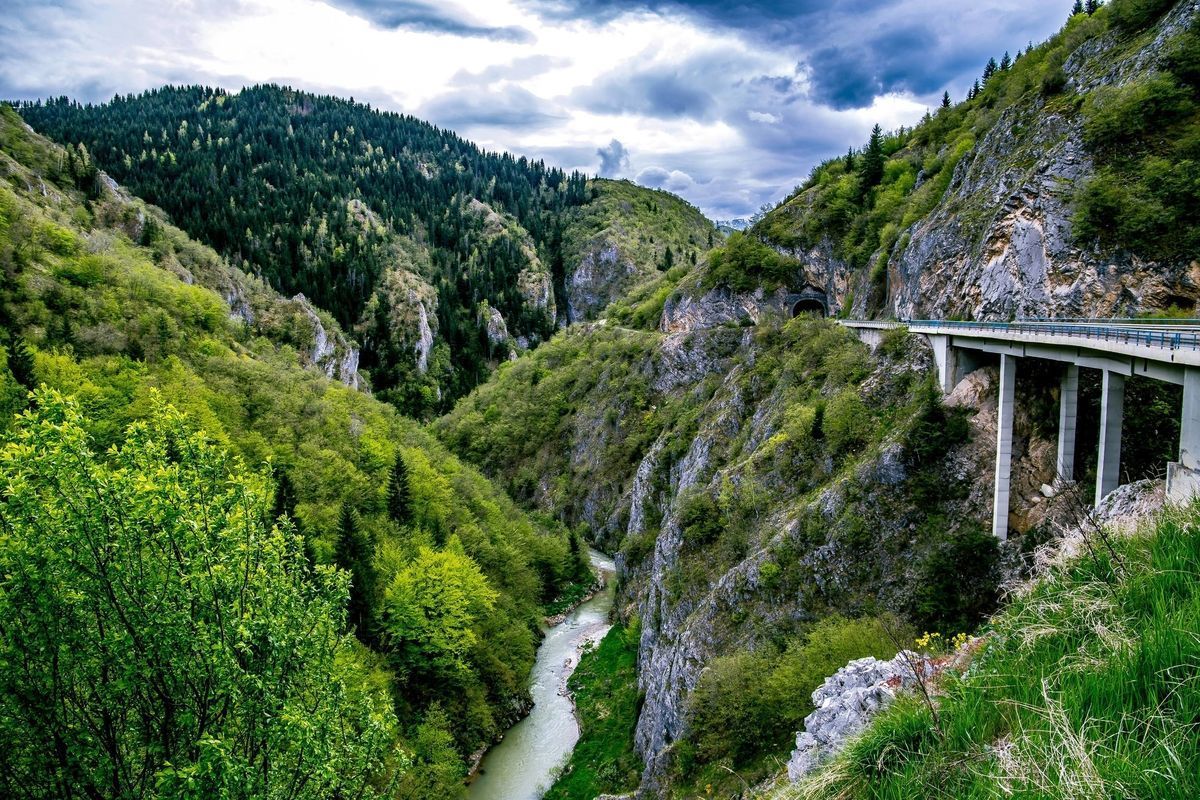 When it comes to cultural manifestation in Rozaje, the "Golden Snowflake" is worth mentioning, which represents the Festival of Children's and Youth Songs. 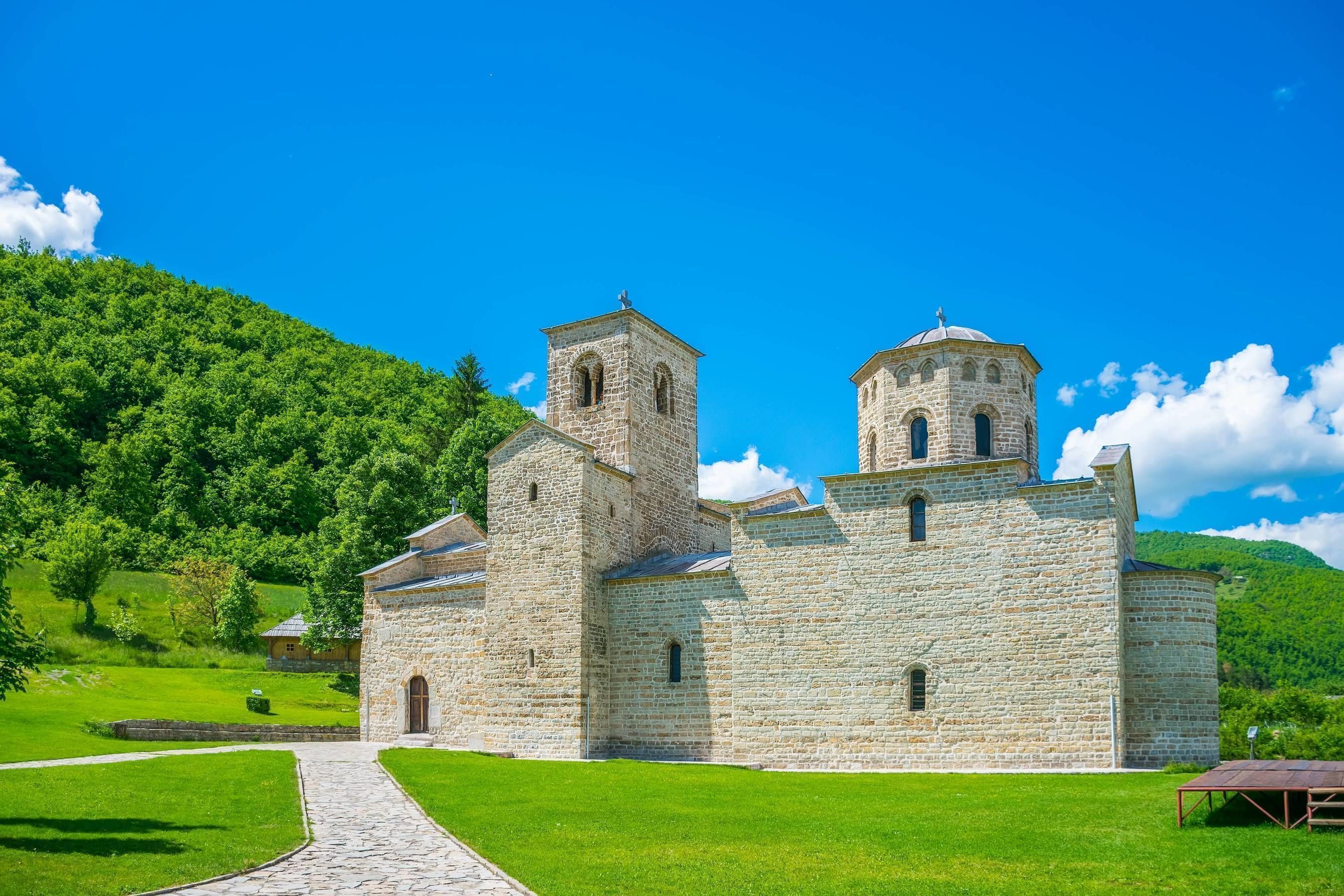 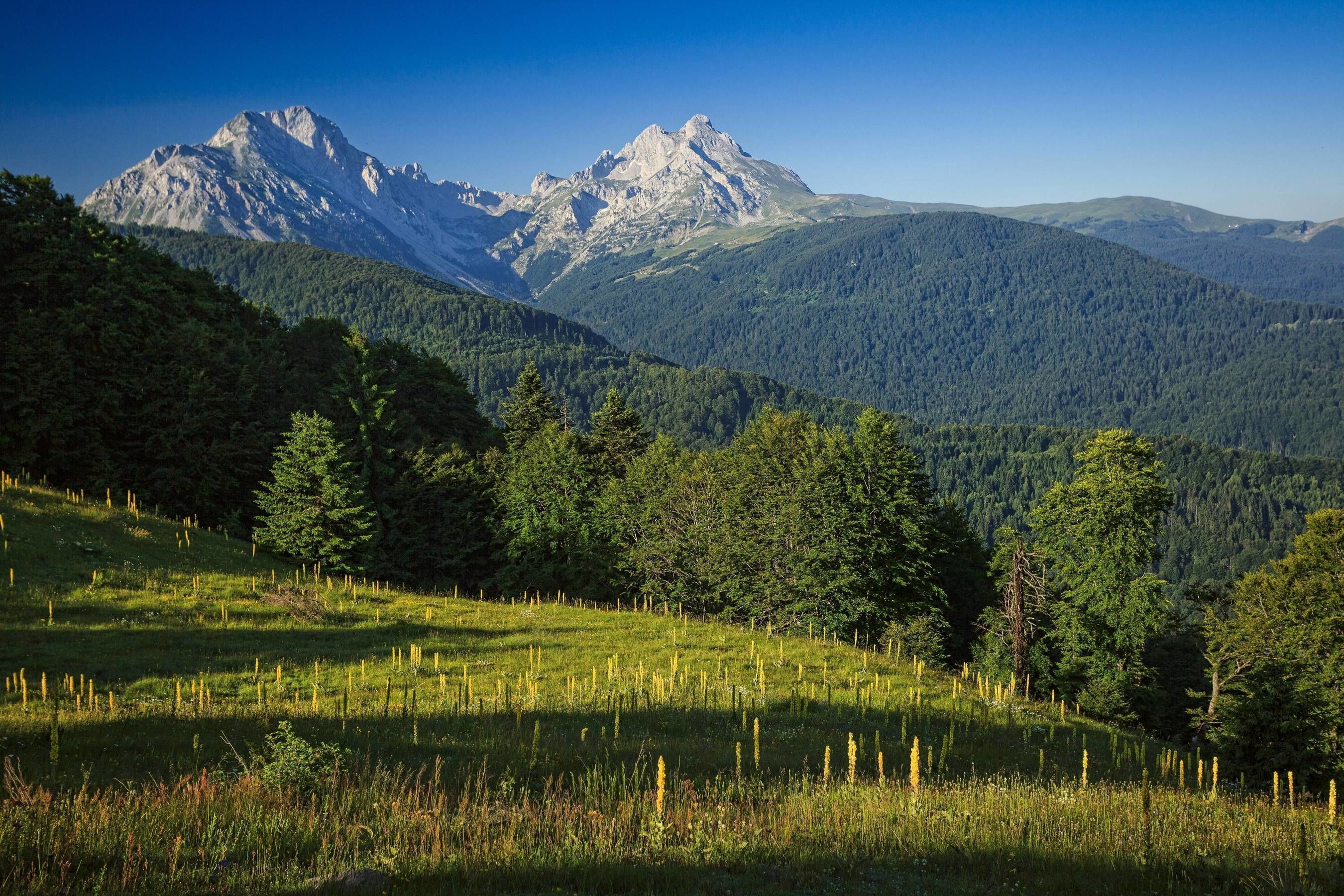 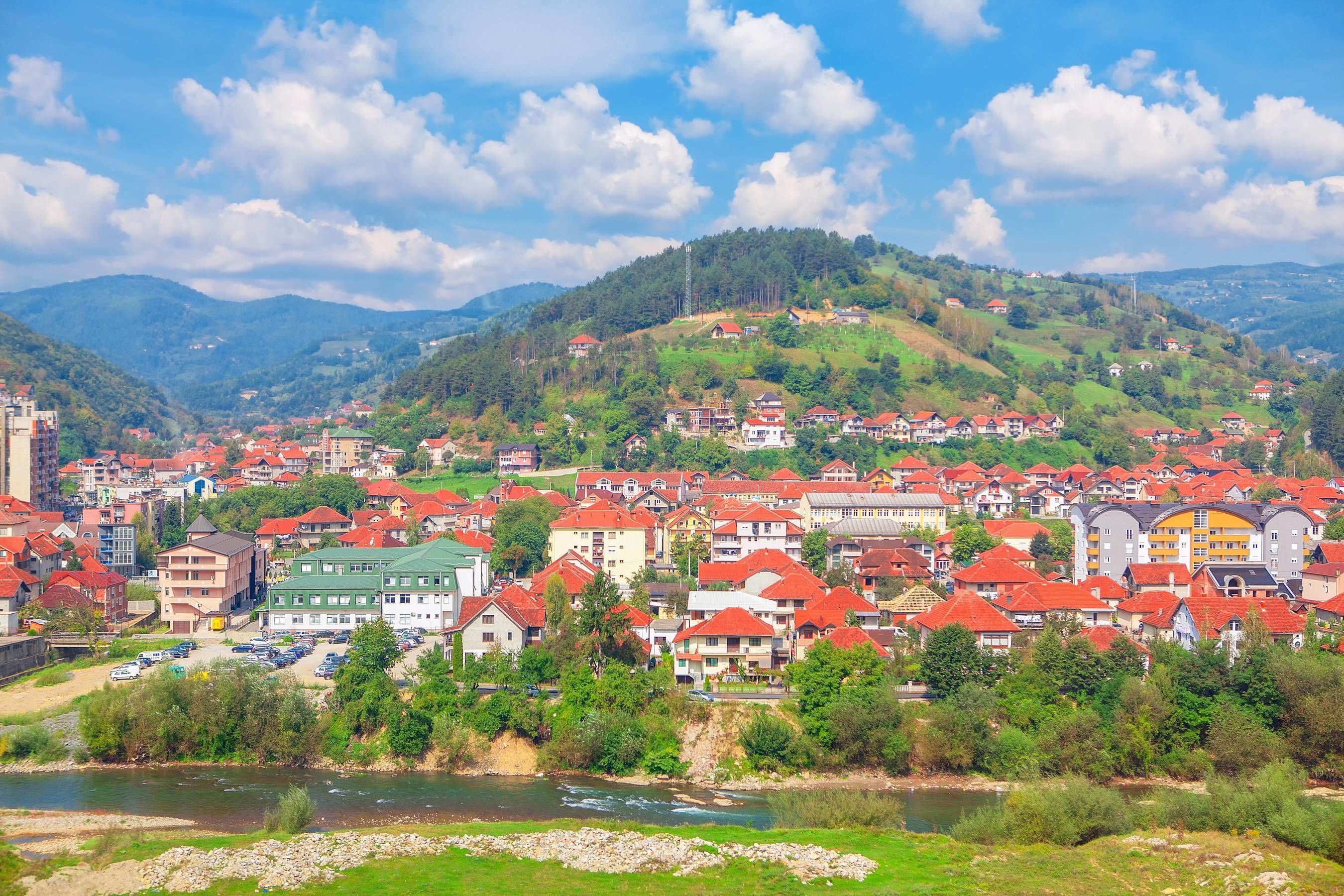