Djenovici is a coastal village that is interesting in winter and summer. In February during the Mimosa festival and summer as a perfect family resort with sandy beaches surrounded by beautiful Mediterranean vegetation.  Tourist boats from the Djenovici port sail to and from all parts of the Bay of Kotor.

Interesting Djenovici is just a few kilometers from the boiling tourist center of Herceg Novi and bares no resemblance since it is calm, cozy, and neighborly. It has small sandy beaches, restaurants, and playgrounds hidden under the shades of Mediterranean trees and bushes that also isolate all the noise and tension from the Adriatic Highway.

Forty years ago, tourist workers from Herceg Novi recognized the potential that the two neighborly angler villages had for promoting the winter season. Baošići from mid-December to the end of March is in blossom from several plantations and thousands of mimosa trees. Djenovici count only a few dozen less. The first Saturday in February is from 1970 reserved for the opening of the Winter Mimosa Festival (Praznik mimoze). Caravan of young majorettes, trombones, town orchestra, and people start from the center of Djenovici dancing to the rhythm of the local festival music make their way to the center of Baošići where they are greeted with bouquets of mimosa flowers wine, and fried fish for free. Unlike other anger villages that are lively only during the summer season occupied by tourists from all over the globe, Djenovici and Baosici are must-see places all year round.

The history of Djenovici is significant. The Venetian Republic first mentioned it in writing under the name Gionoevich. Before the forming of the village as we see it today another town called Stolium (Stoli) formed in Greek and Roman times. Completely destroyed in an earthquake, fragments of it can be seen in shallow waters. It was here that archeologists found the marble head of the Roman Emperor Domitian. This very valuable piece is on display in the lapidarian museum in Kotor.

The local church is St. Stefan built-in 1870. Its iconostasis is the work of Hristofor Rafailović, an artist from the well-known Rafailović School of icon painting. The main icon on the iconostasis is very mysterious since it shows an odd union between infidelity and Christianity. Most treasured in the church is the antimins from 1703 brought by priest Komnen.

Church St Simeona Stolpnika built about 500 years ago today is well preserved.
Church St. Sprirdona built in 1870 and St. Nikola old about 450 years completely restored in 1802. The iconostasis is the work of Nikola Aspioti from 1806. The remarkable Christ's proud (covering used on Good Friday liturgy) was a gift from Ana Stefanovic, born Cvjetkovic in 1884.  Next to the church is a small building used as a classroom for the local school.

Djenovici is mainly private houses and gardens some nicer than others but there is one garden that stands out from the rest and it is worth mentioning. The Tomanović family garden is a particular local Disneyland. Instead of putting usual garden gnomes, Mr. Tomanović made an effort to make handmade figurines resembling the known characters from cartoons and animals. Snow Wight and the 7 dwarfs, Kermit the Frog and the rest of the Muppet gang, as well as crocodile, camel, lion, and a goat sticking its head out from a bush in the garden. The goat is the oldest figurine and it’s a replica of a real goat that Mr. Tomanović had in his youth, which had an odd way of greeting pedestrians by sticking its head through a bush! These funny colorful animals made for his children and grandchildren can see through the gate.

Hosting tourists in this village goes far back. Some old stone houses along the local promenade today are respectable hotels still owned by the family. Some like Fanfani left their family emblem carved in stone at the entrance of their hotel, others take their guests on tour through the garden pointing out exotic plants and trees planted long ago. Others just point out that their apartments are so close to the beach a child could throw a pebble through the window it will land into the sea! 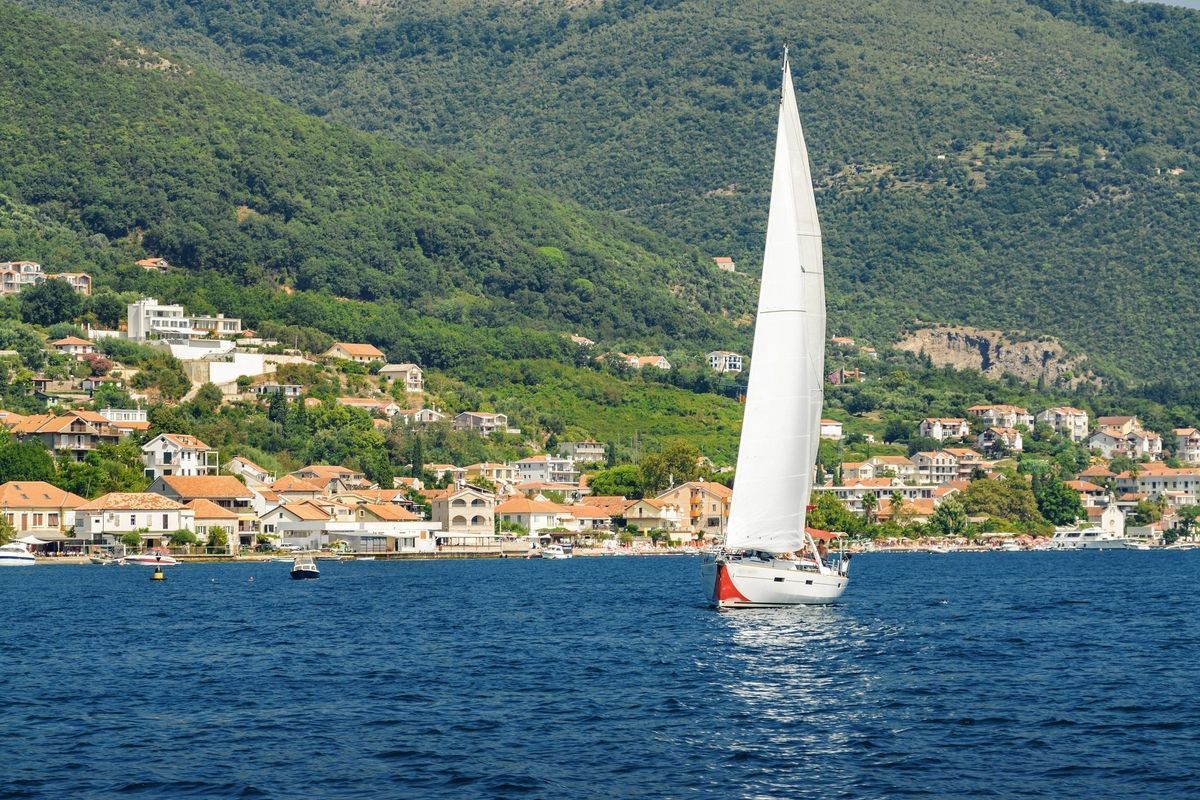 Another advantage of spending a holiday in Djenovici in the various offers in tourist boat tours. Small villages like this do not have much quality time to offer but on the other hand, skilled sailors from these villages make an additional living by showing curious tourists the Bay by sea. Sailing to the village Rose, beach Žanjice and island Mamula is to see the mere entrance of the Bay and the two peninsulas. Historic tours would be to sail to the baroque towns Perast and Kotor. While to understand the vast maritime tradition and history is to visit, the handmade island Our Lady of the Rock in front of Perast. Since the Bay is multicultural its fare to visit and learn about Orthodox history which is best to sail to the largest island in the Bay of Kotor Miholjska Prevlaka (known by its tourist name Ostrvo cvijeća). Rich with historic stories and events this archipelago was a religious center, the first bishopric of Zeta founded by Serbian Sveti Sava in 1219.
For other adventures like rafting on the river Tara, visits to Dubrovnik, other excursions in Montenegro, or closest neighboring countries the local tourist workers will be not happy to help and advise.
Spending time in a small village like Djenovici is to step into a time machine where the past and present combine. 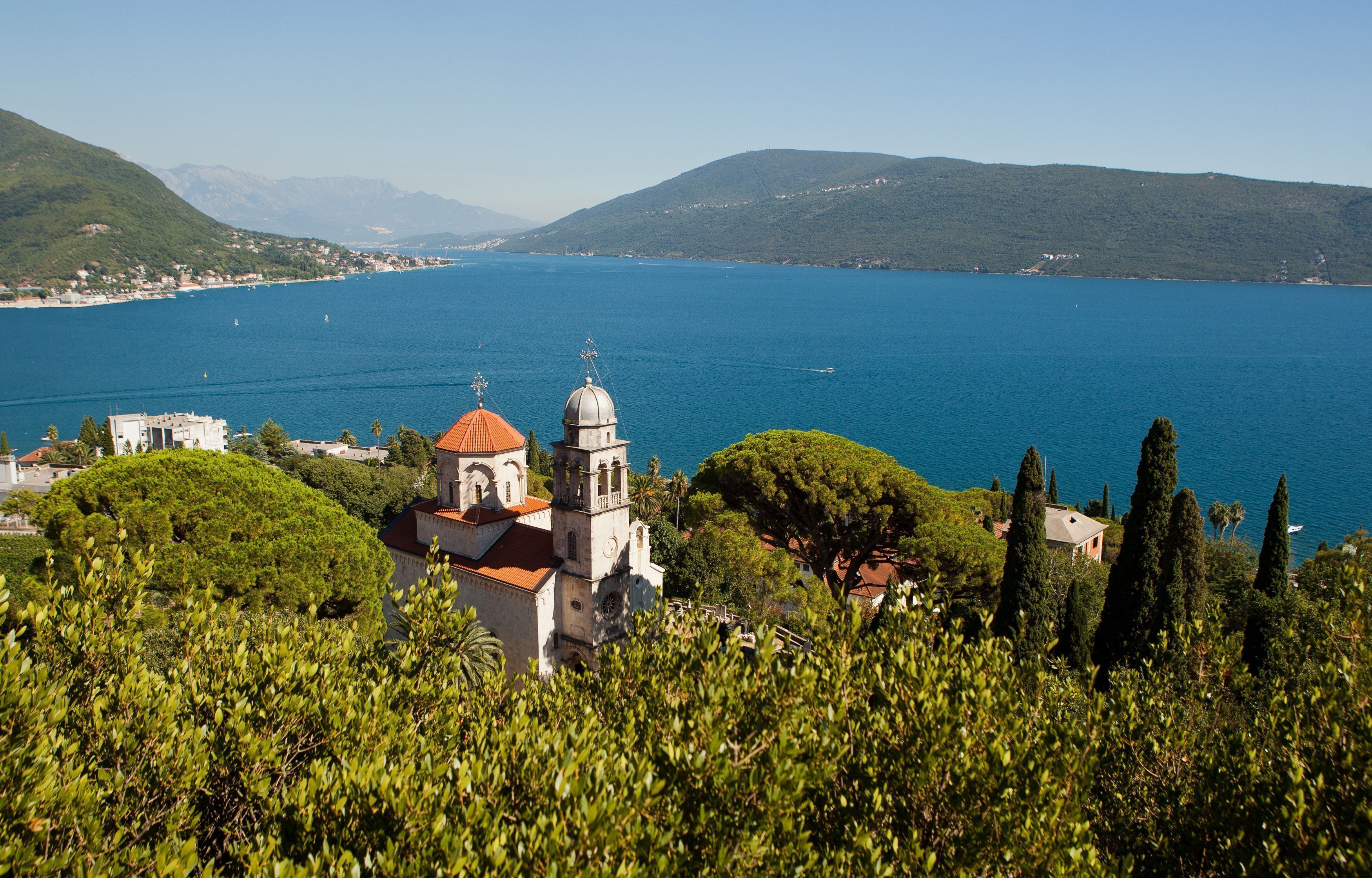 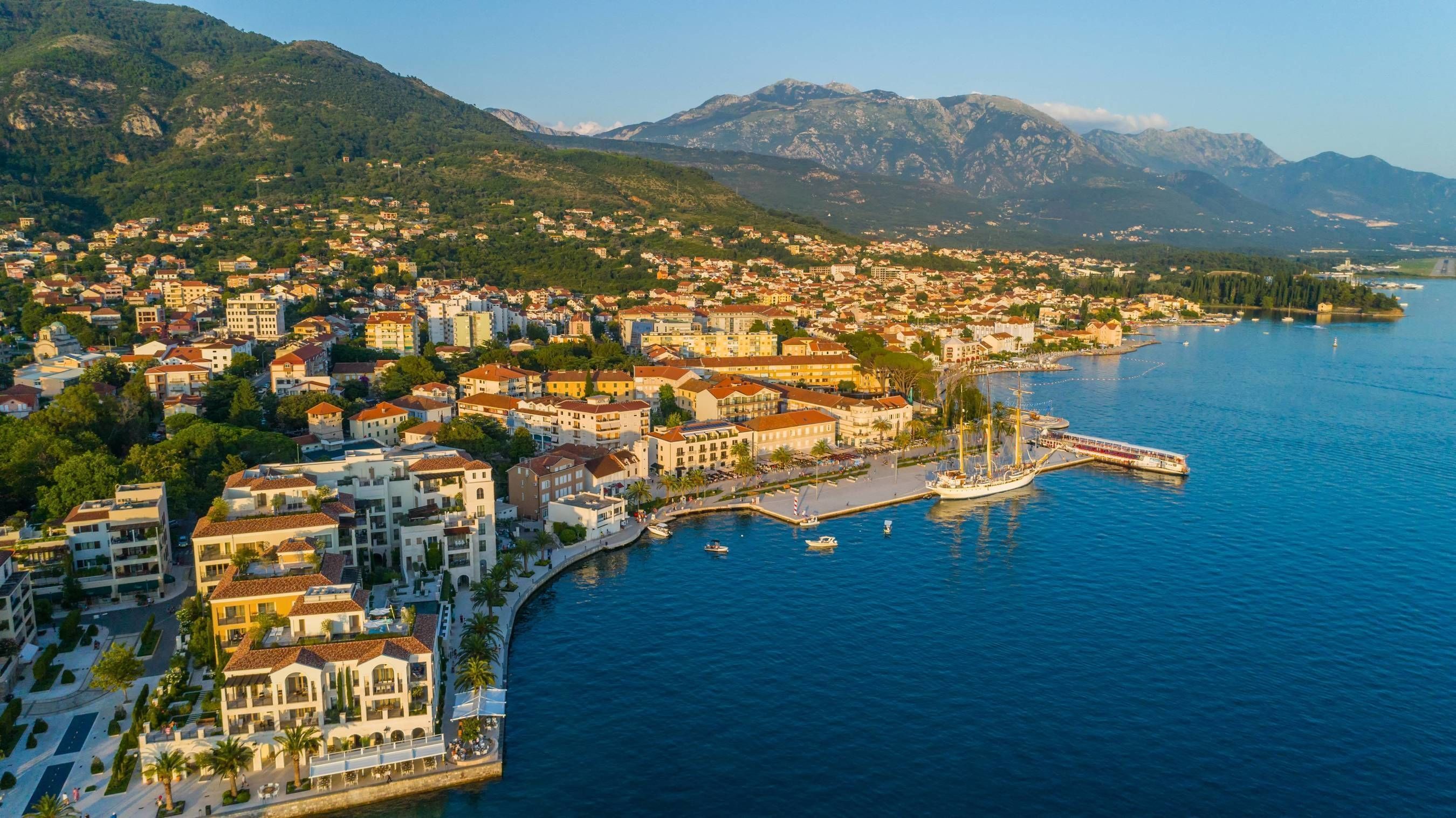 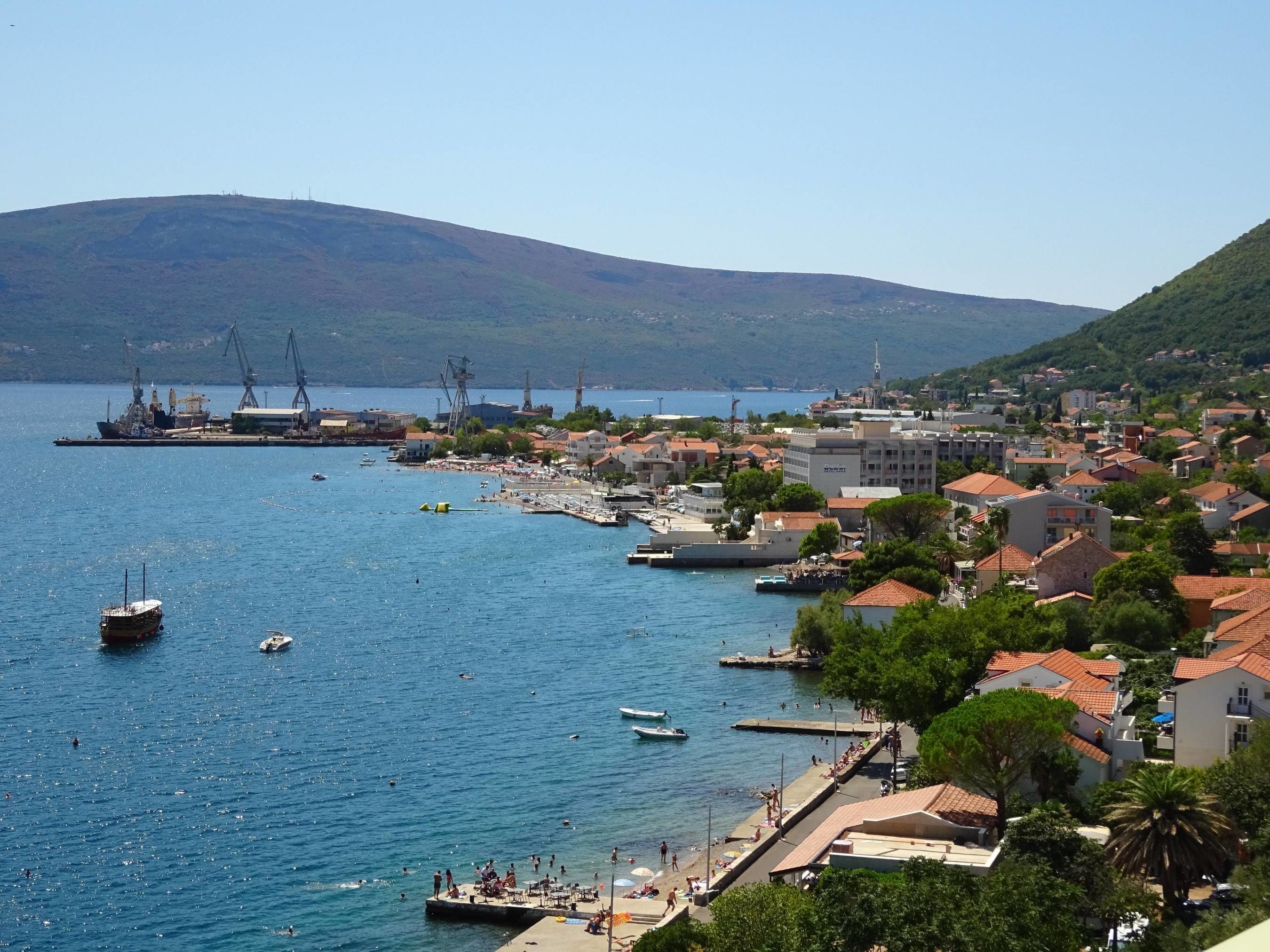